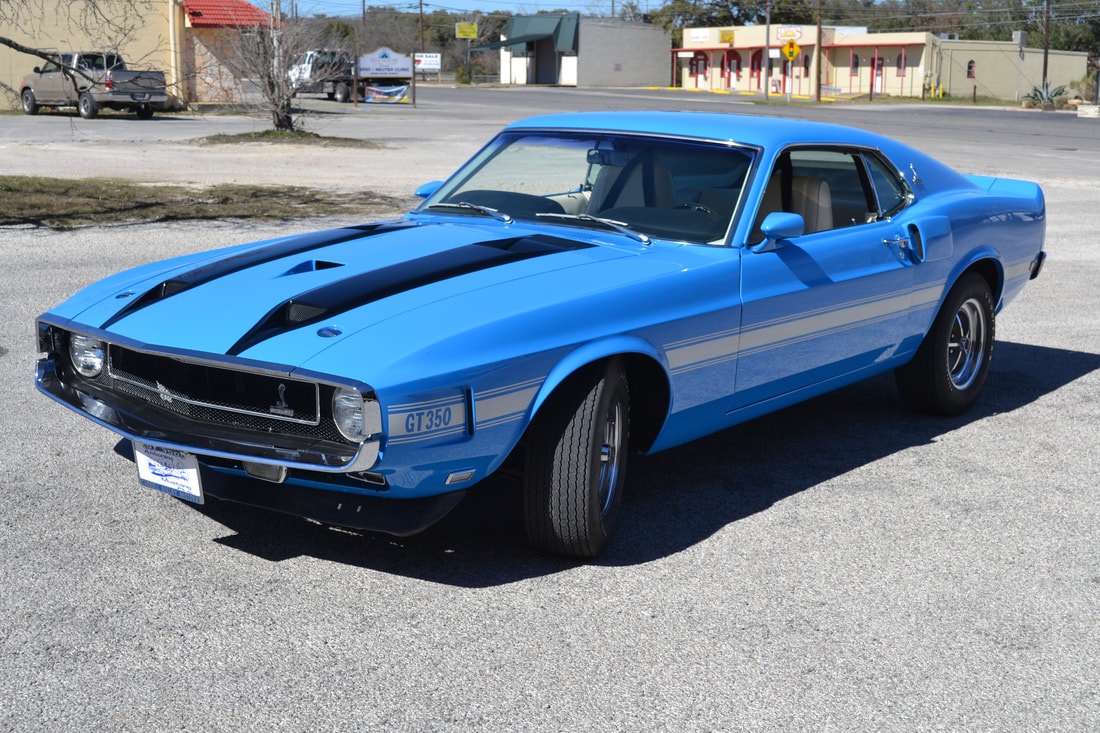 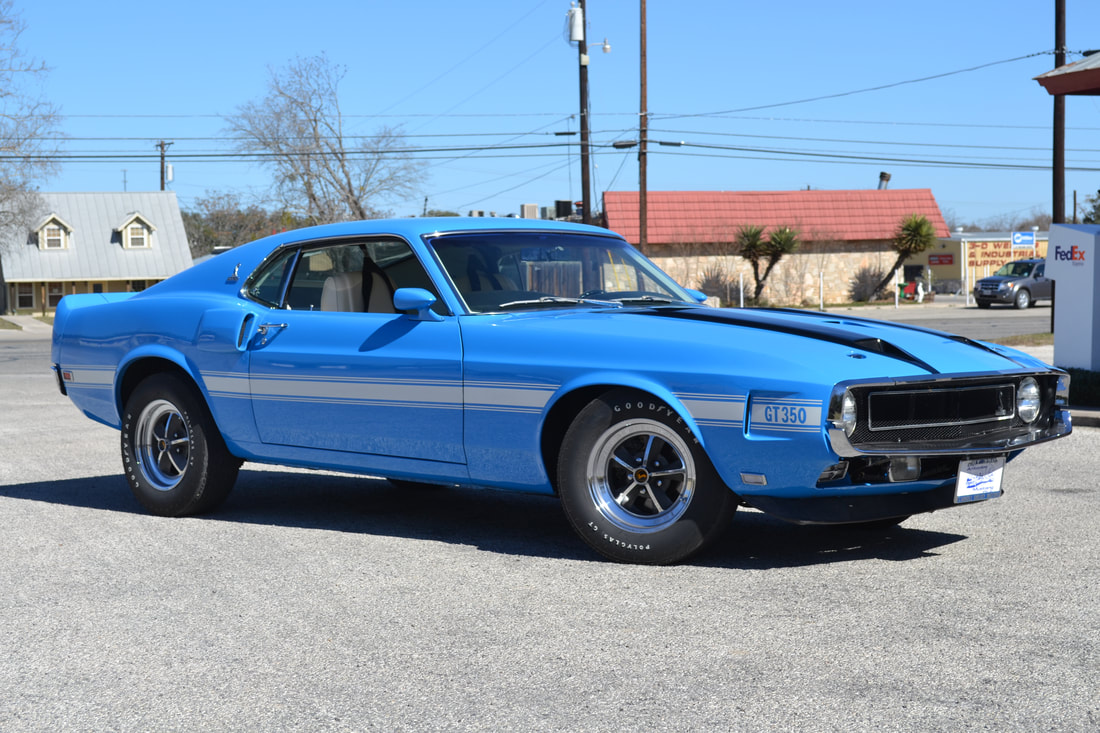 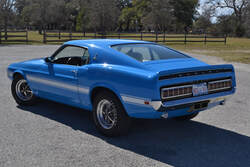 The 1970 Shelbys were a few of the left over 1969 cars that were held up because for the Shelby/Ford Law Suit.  After the law suit was over they were certified by the DOT as 1970 model cars.  There a lot more of the 1969 Shelby that were sold.

​This car had a rotisserie restoration from 2009 to 2012.  The engine was rebuilt by Spreen Engines around 2014.  I rebuilt the rear end & transmission around 2014.  No noticeable wear, mainly new bearing, seals, & clutch plates in rear end.


The original Magnesium Wheels are in reasonably good condition, need to
be cleaned up.  Many spare parts that are rare and hard to get such as
Clock & Panel, Center Console Toggle Switches, Console, & etc. The wheels &
all of the parts will go with the car. 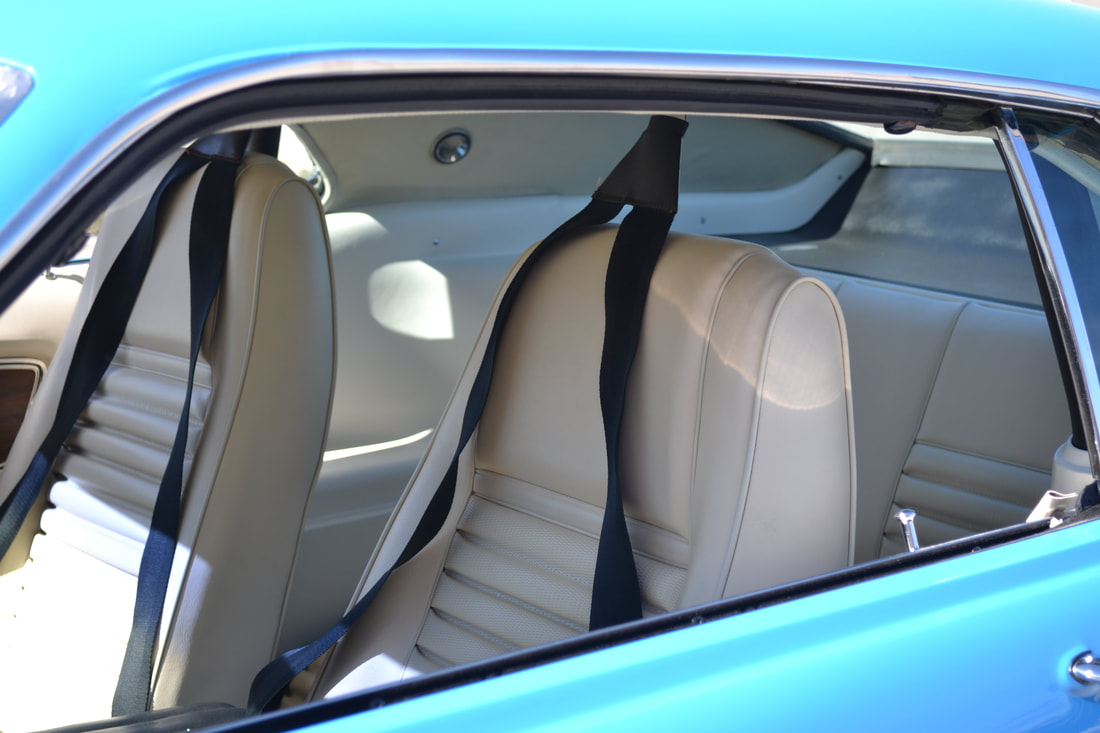 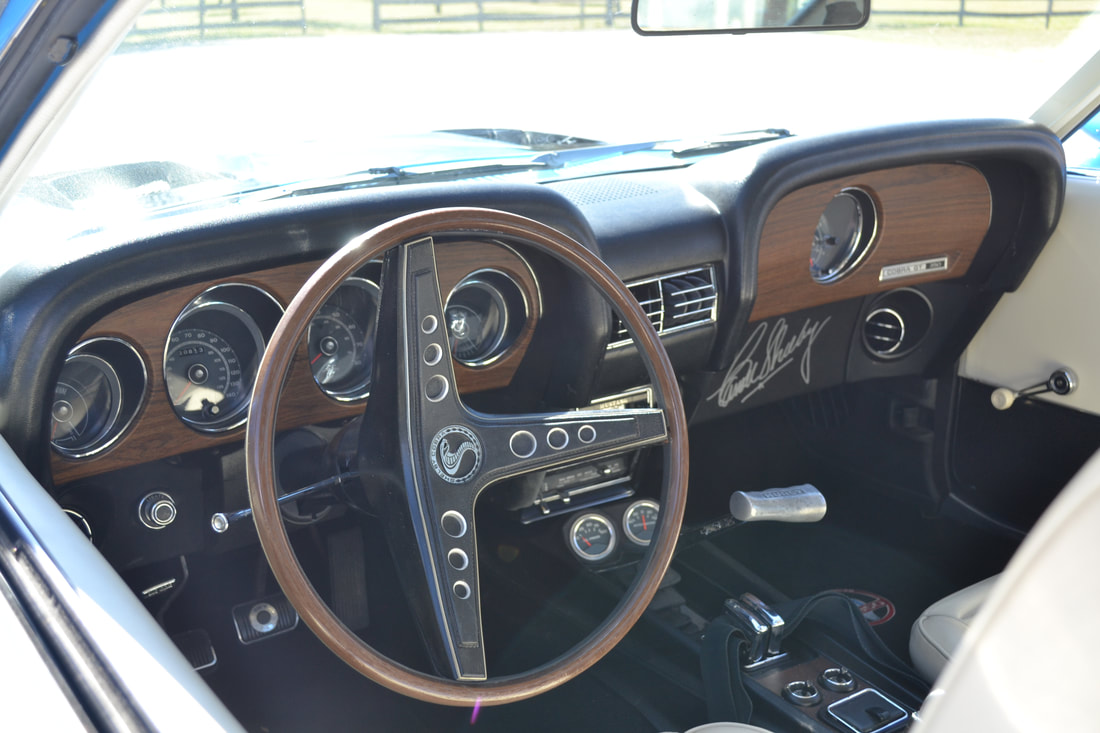 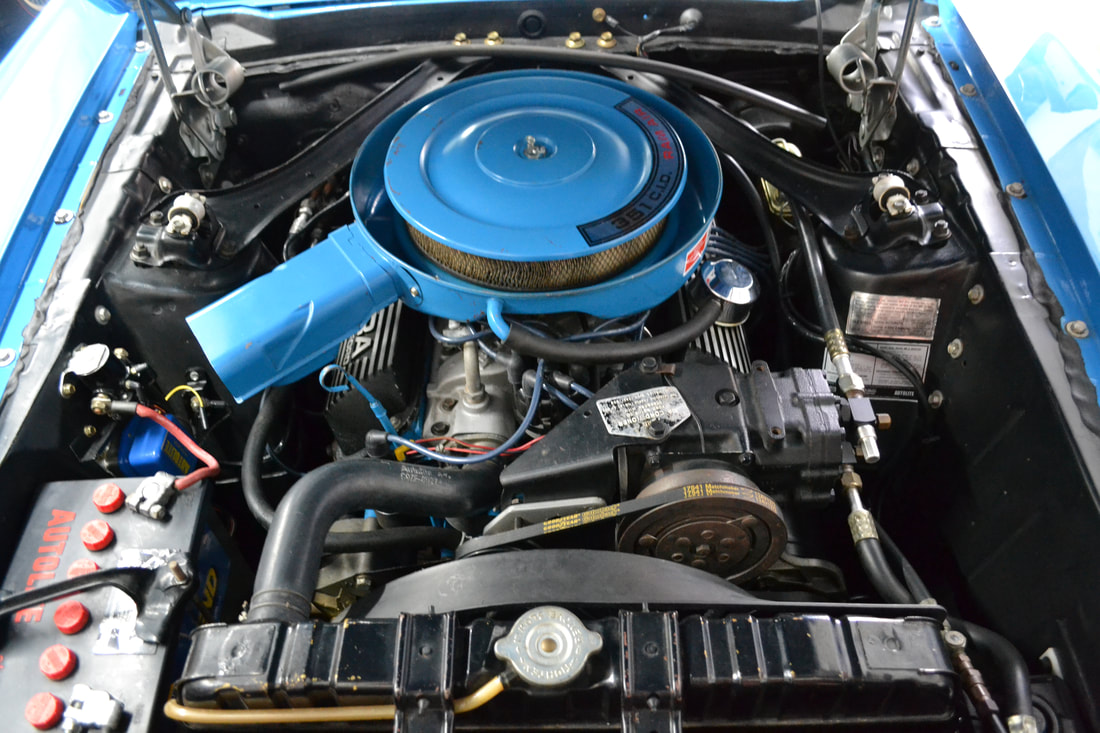 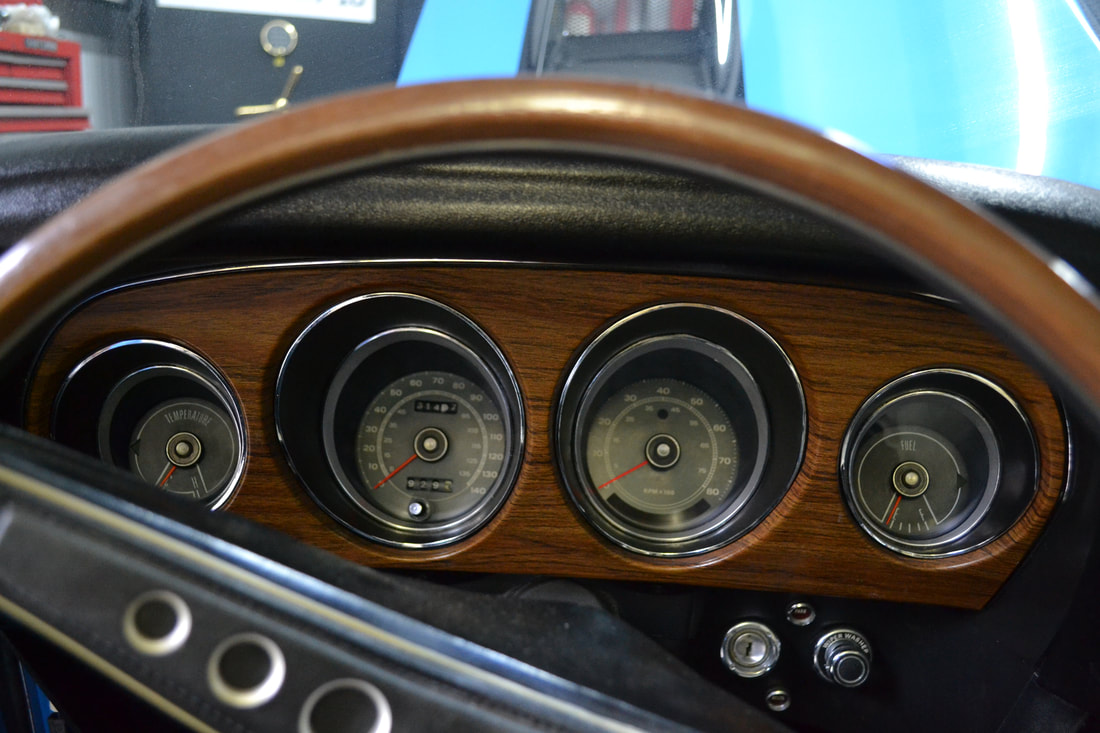 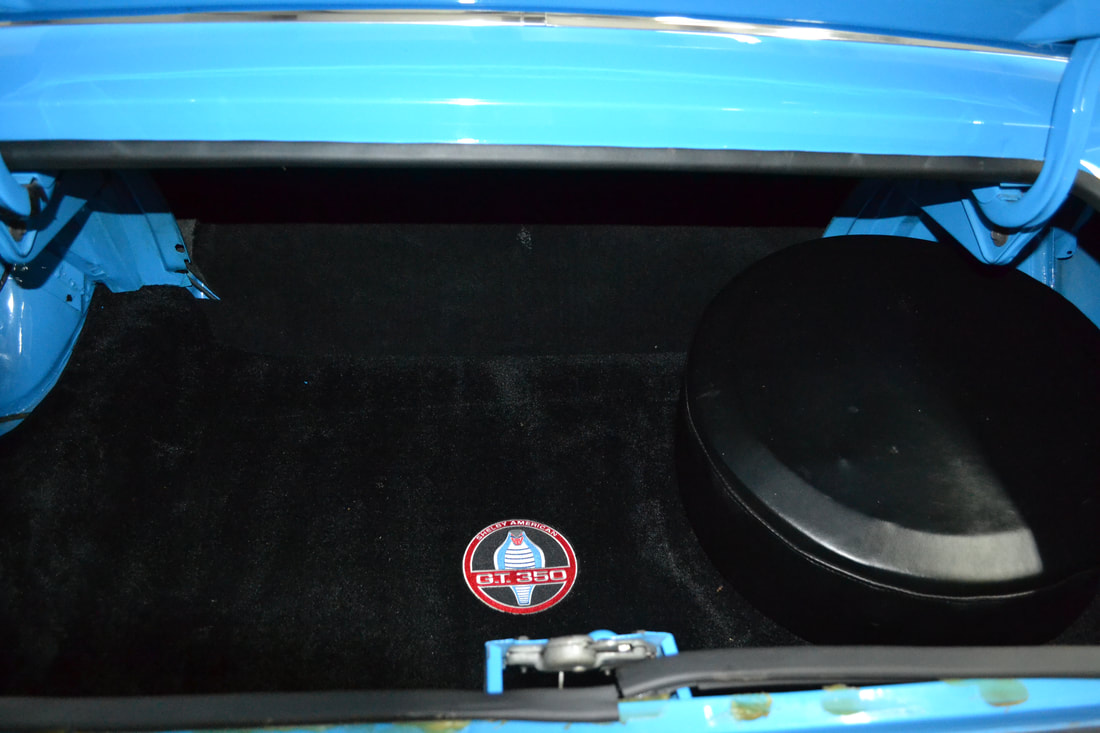 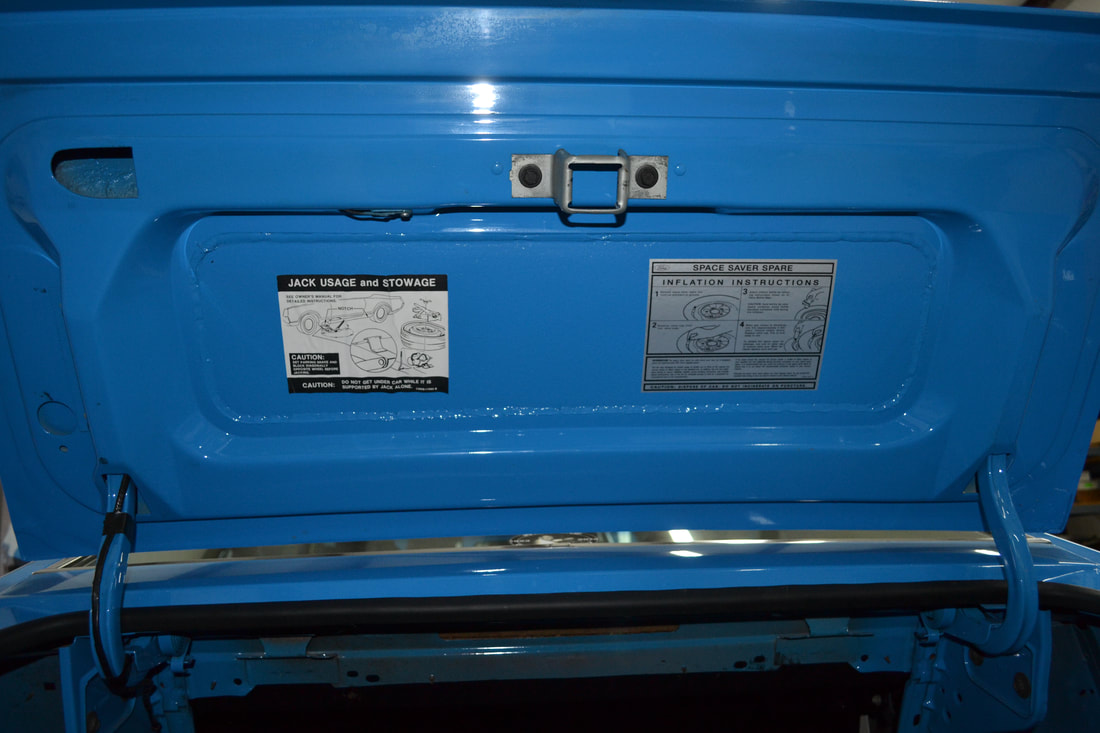 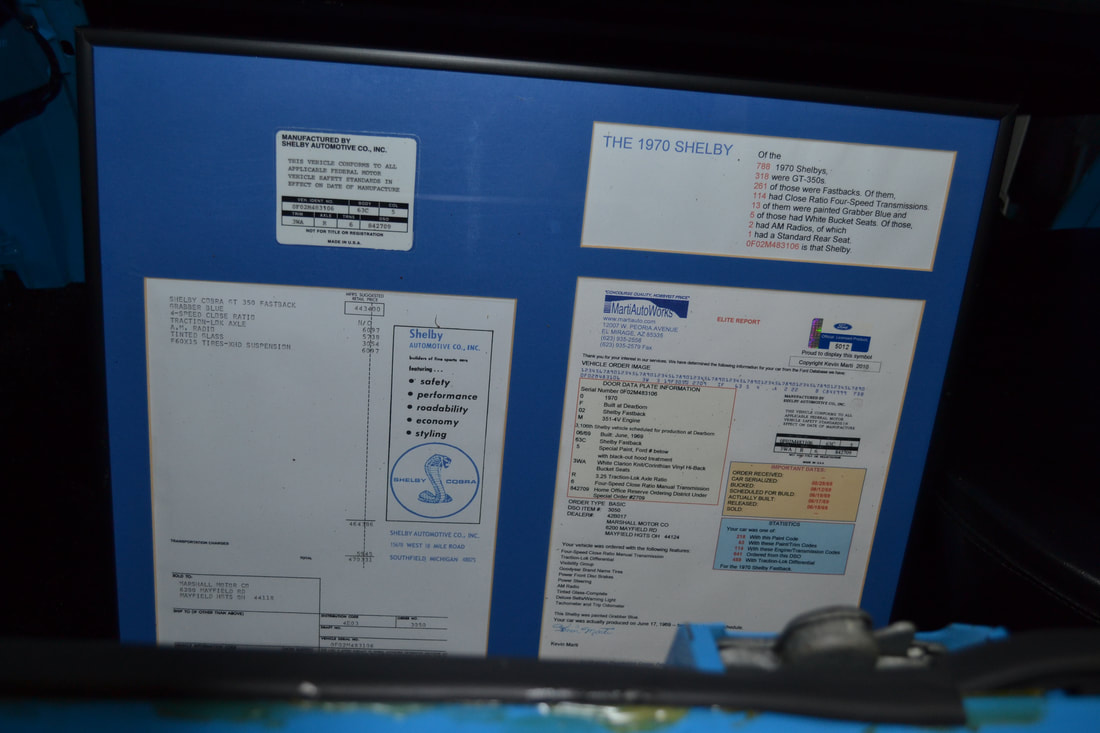 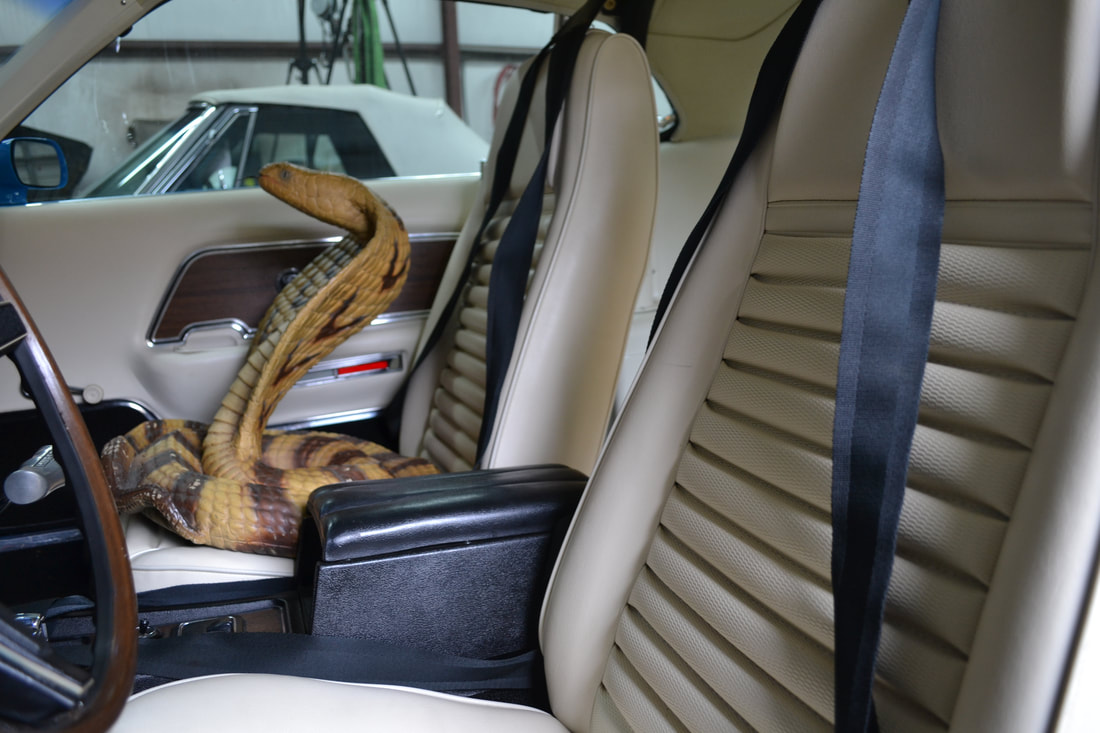 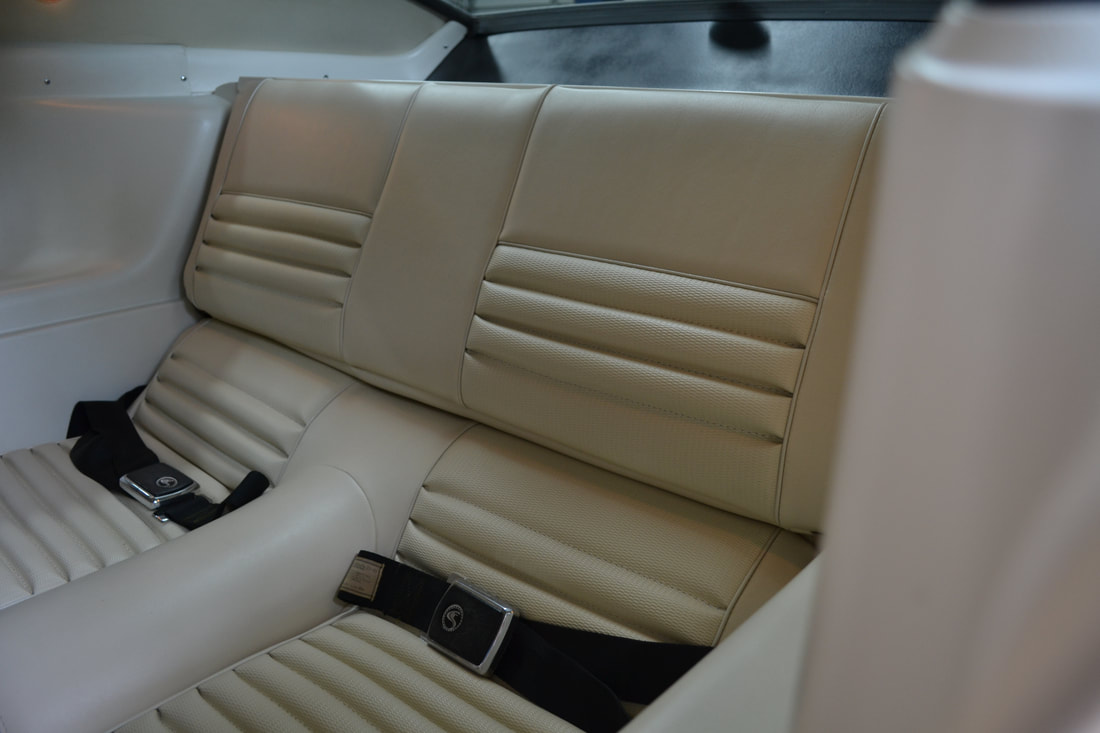