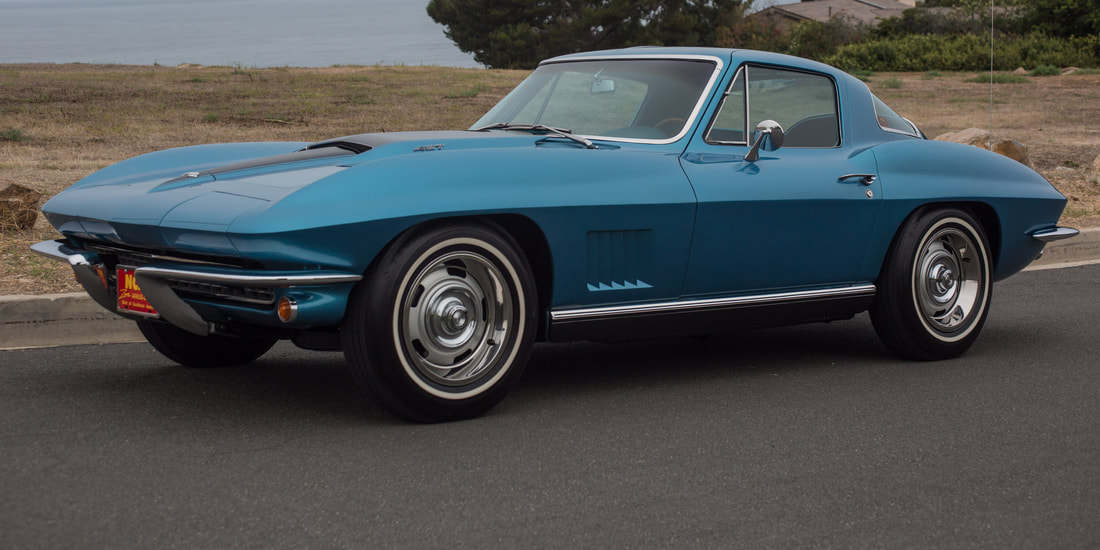 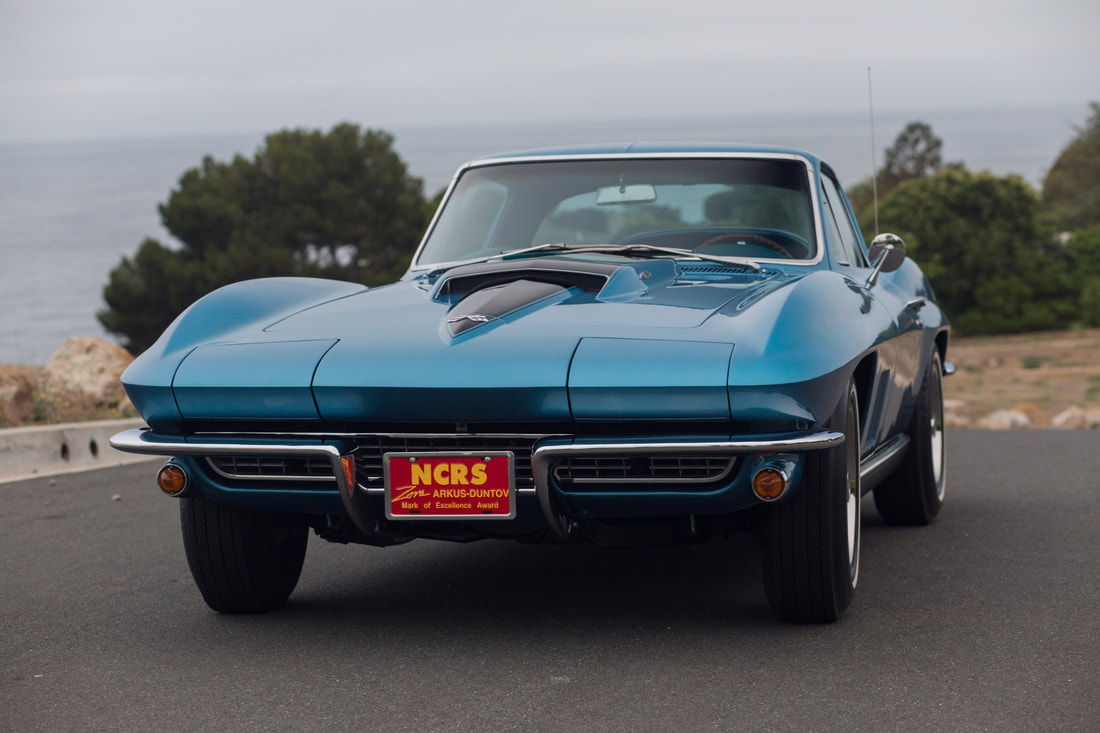 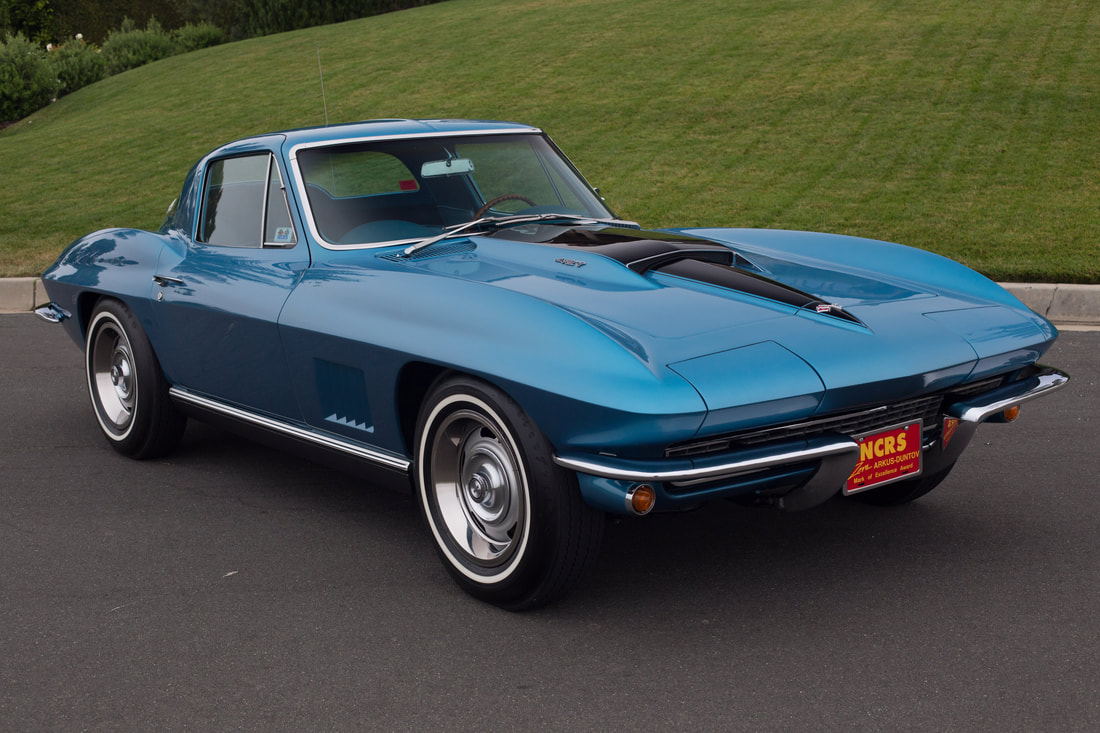 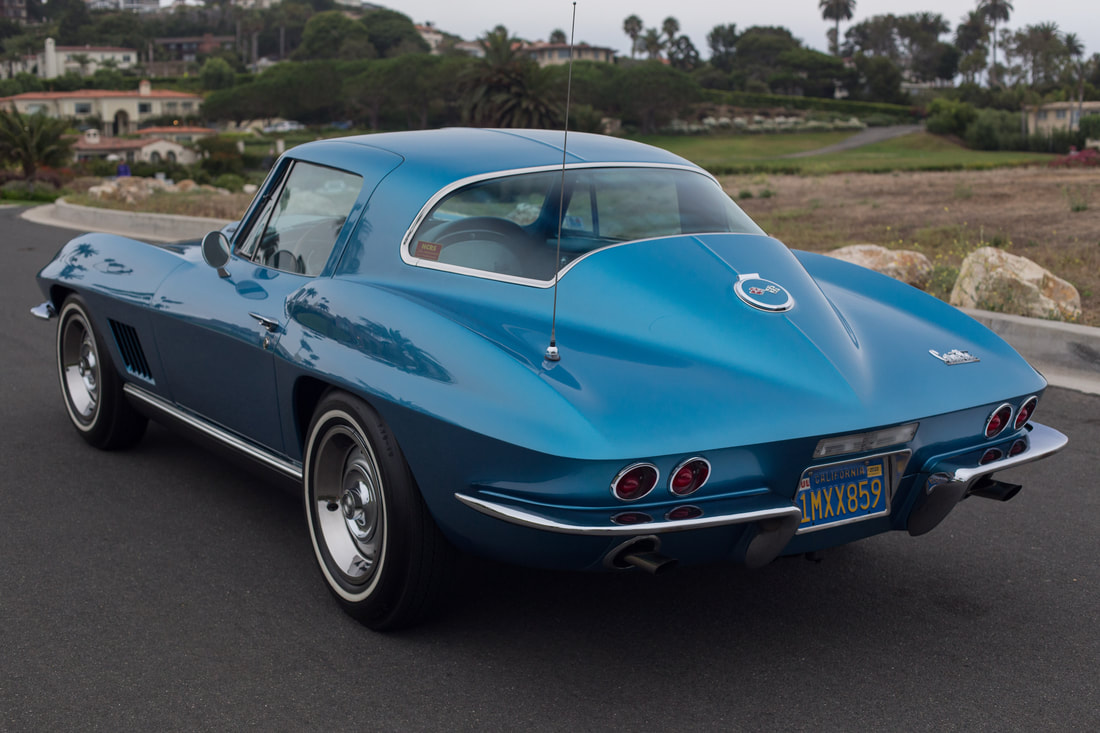 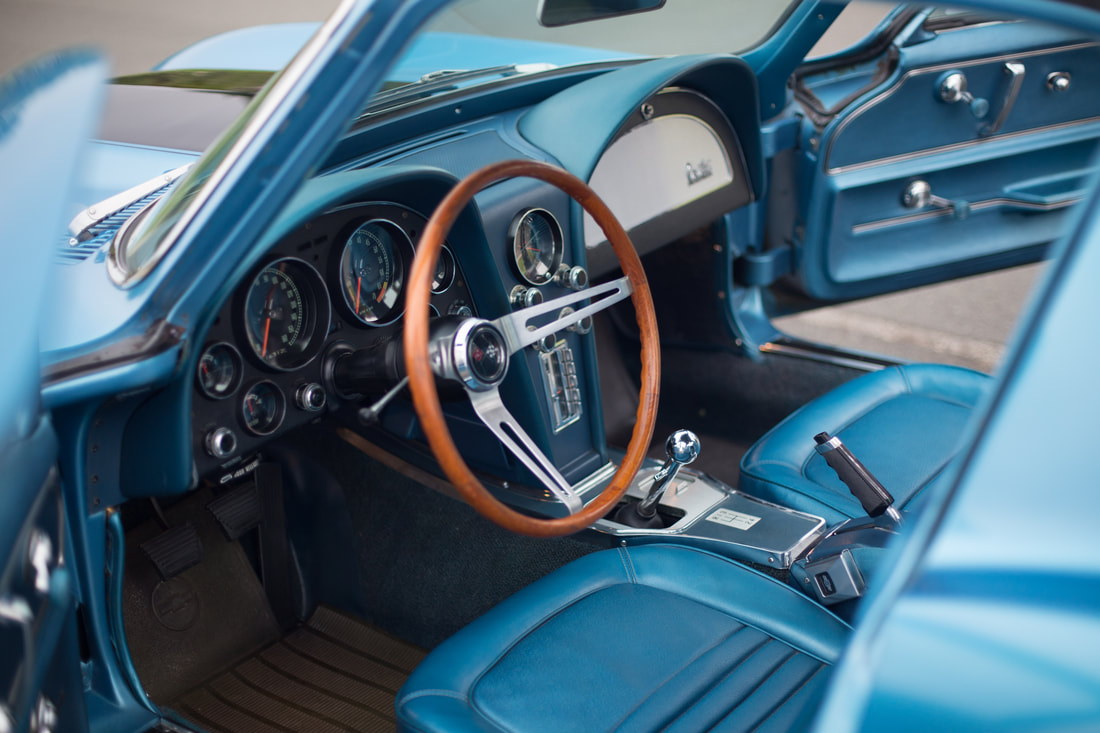 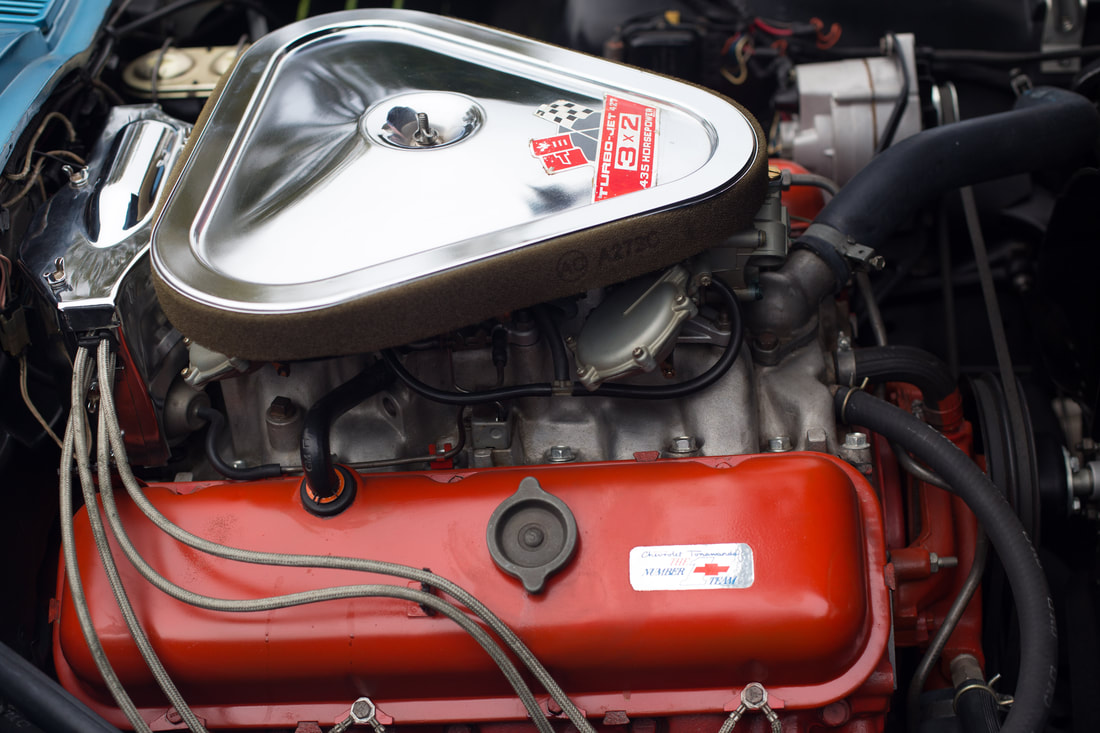 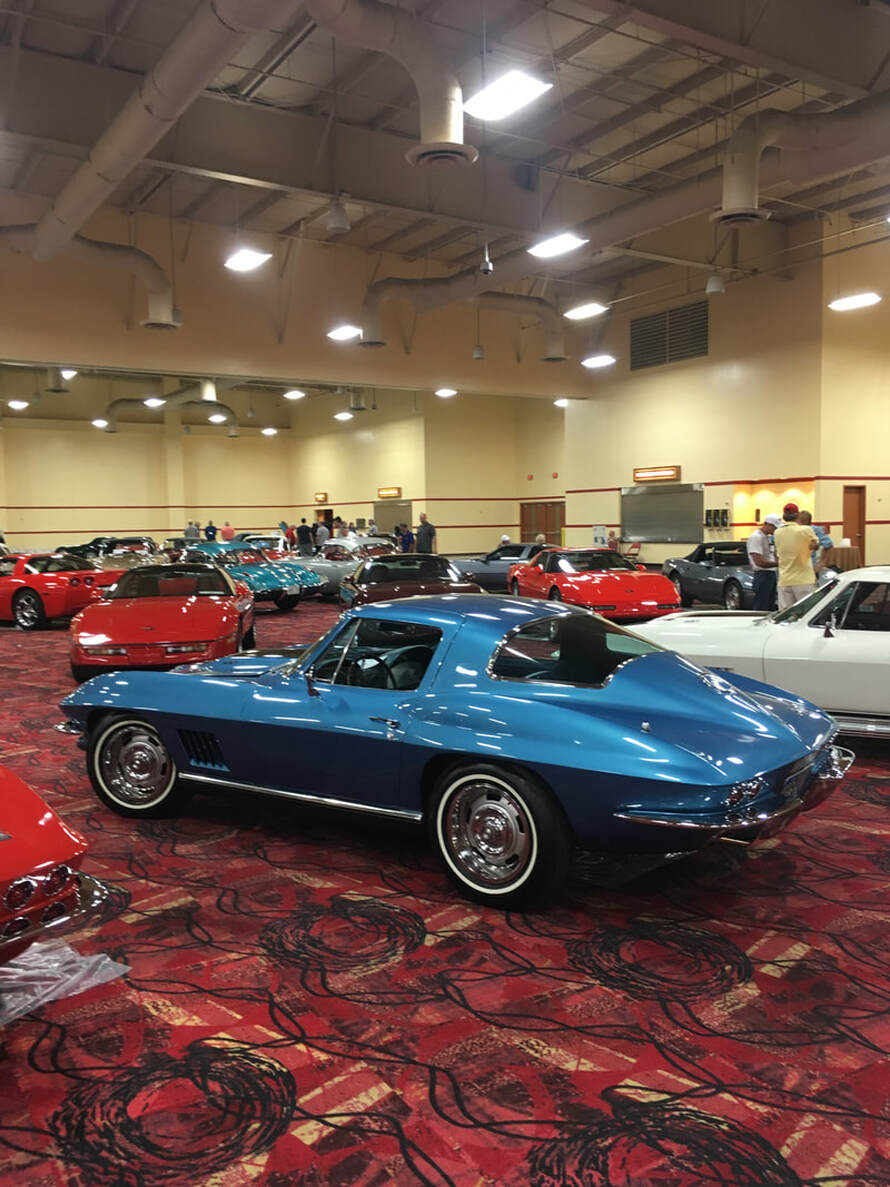 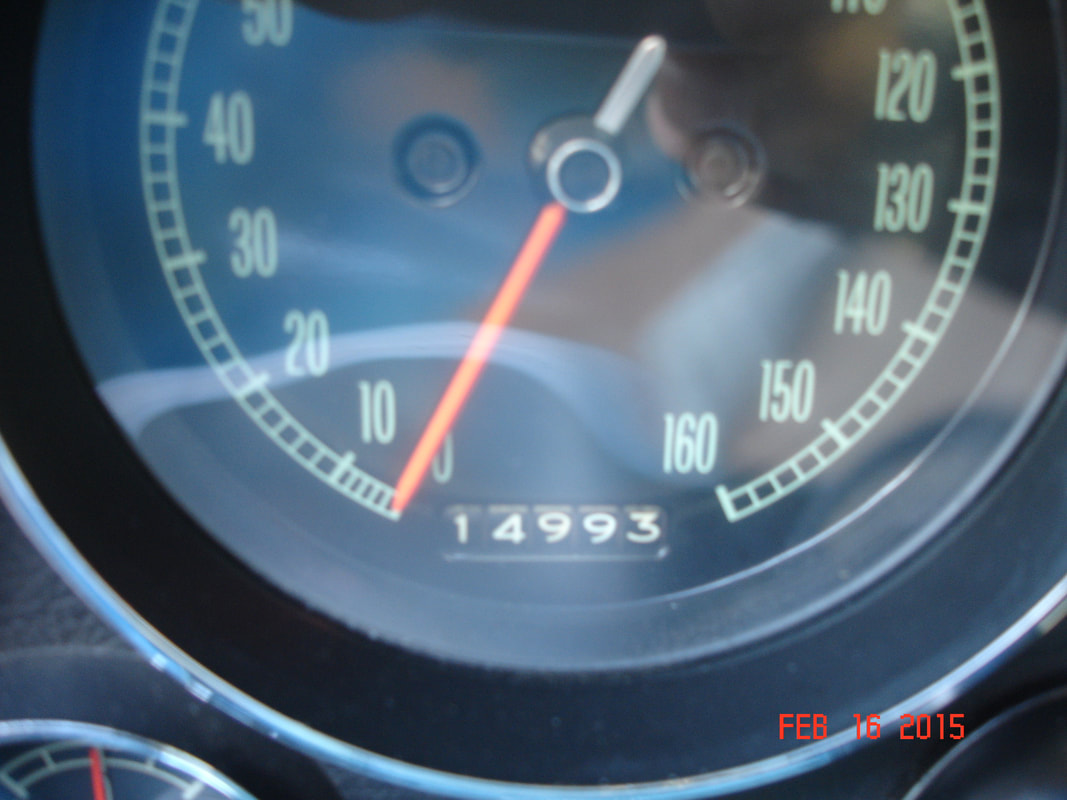 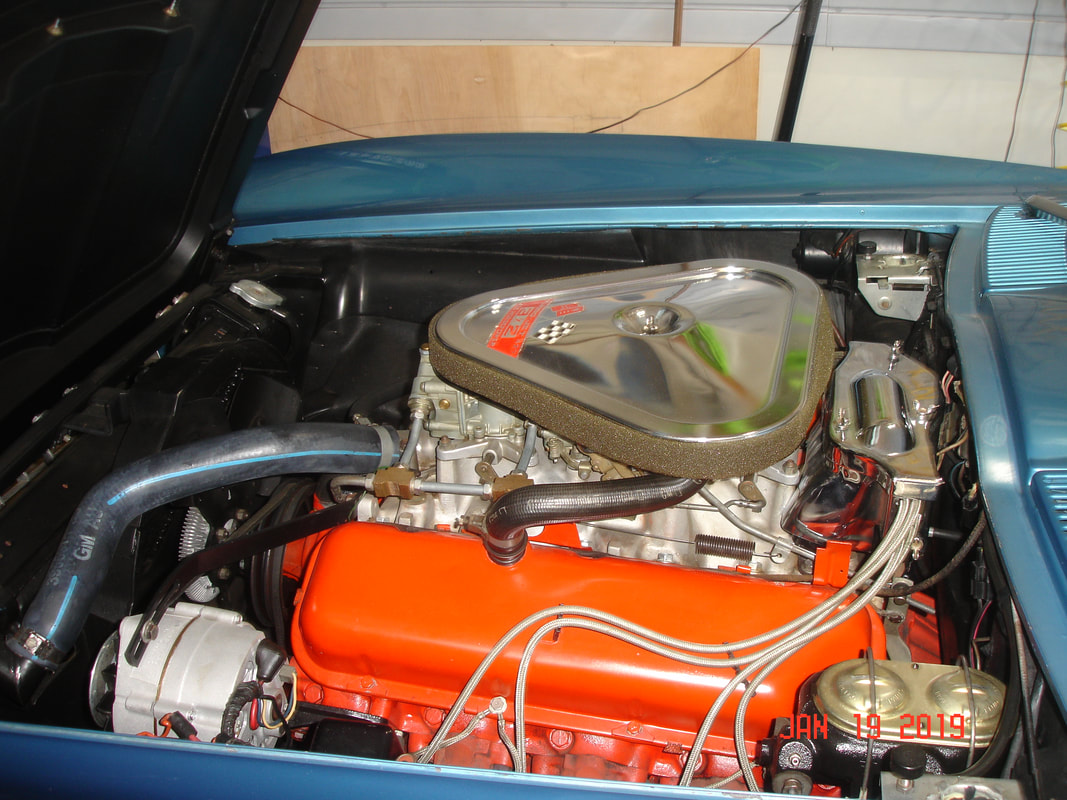 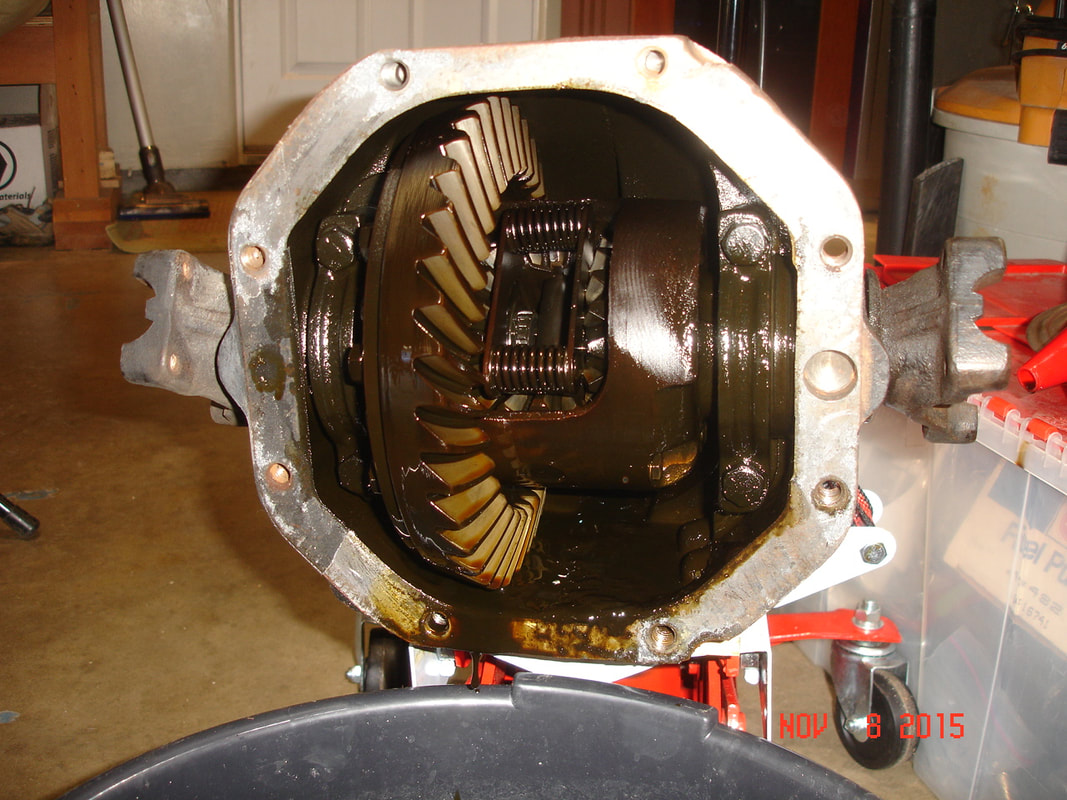 
This car is the real deal!  Unrestored.  Never taken off frame like most.
A 2005 newspaper article, shows Dale with his car collection standing next to this 67 L-71.  In the article, Dale describes how he traded a Dodge Hemi to Reggie Jackson for the 427 Corvette.


The interior is virtually untouched since new.  The lead 2018 National Convention NCRS interior judge referred to the interior as the BEST he had ever seen.


This remarkable car began its award-winning campaign in 2016.  Always scoring above 98 at NCRS meets, scoring a 99.7 at the July 2021 National Convention in Palm Springs.  The car has received four (4) Top flights, passing the Performance Verification test first time out.  It received a 100%perfect operations and road test.  The only car to achieve that feat during that NCRS regional event.


It was awarded the NCRS ''DUNTOV'' TOP FLIGHT in 2018 at the Nationals. The guru of engine pads, Al Grenning, judged the car’s mechanicals including the engine pad at the National Convention in 2018 affirming its originality.


Per NCRS Shipping records, the car was shipped to BOB SALTER CHEVROLET, Dealer # 433 ZONE 31 in Pensacola, FL.  As seen on the PURCHASE ORDER, the car was subsequently sold at DOMINION CHEVROLET, in Richmond Virginia.


Some of the car’s original documentation and history was discovered recently by Jim Gessner, a knowledgeable and well-known Corvette collector and enthusiast.


Jim knew one of the car’s previous owners, Jerome Shinkay.  Jerome was a well-known collector of low mileage muscle cars in the 70s and 80s.  Jerome’s son searched his father’s files and found a copy of the car’s PURCHASE ORDER.  He remembered the car having extremely low mileage and remembered his father selling the car to Reggie Jackson.


Registration in Reggie Jackson’s name shows the car being registered in California in 1985.  Reggie traded the car to Dale Armstrong in 1995.  Dale kept the car in his collection until 2015 when the current owner purchased the car.


It is believed that all previous owners have now been identified. The second owner, who still lives in North Carolina and remembers the car well, sold the car to Shinkay sometime around 1980.  The second owner remembered that the car had extremely low miles when he purchased it. He also remembers the original condition of the car including its remarkable interior.

The car is ORIGINAL except for what is believed to be one repaint in the mid-70s by the second owner.  The original lacquer paint can still be seen in some areas.


The car comes with a binder containing all documentation, including purchase order, warranty book, awards, scoring sheets, documented correspondence with previous owners, etc. Far too many items to list here.  Photographs will be included and are available for inspection.  A copy of a NCRS FEATURED ARTICLE on the car comes with the car. 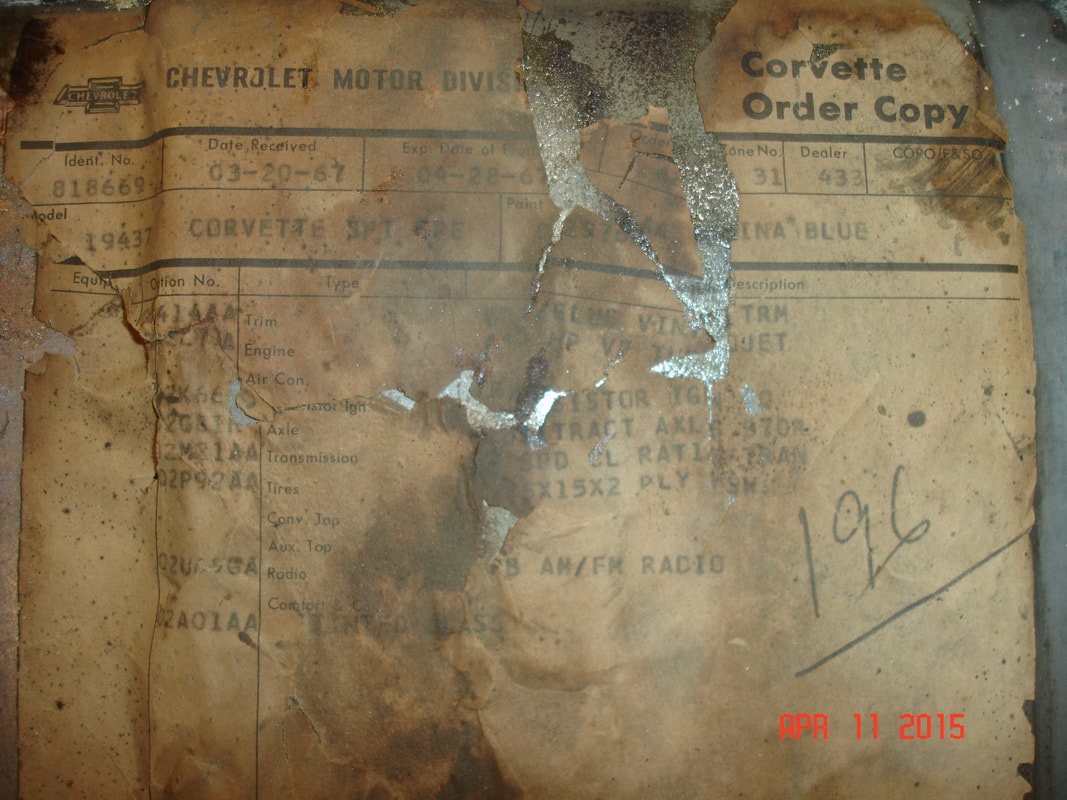 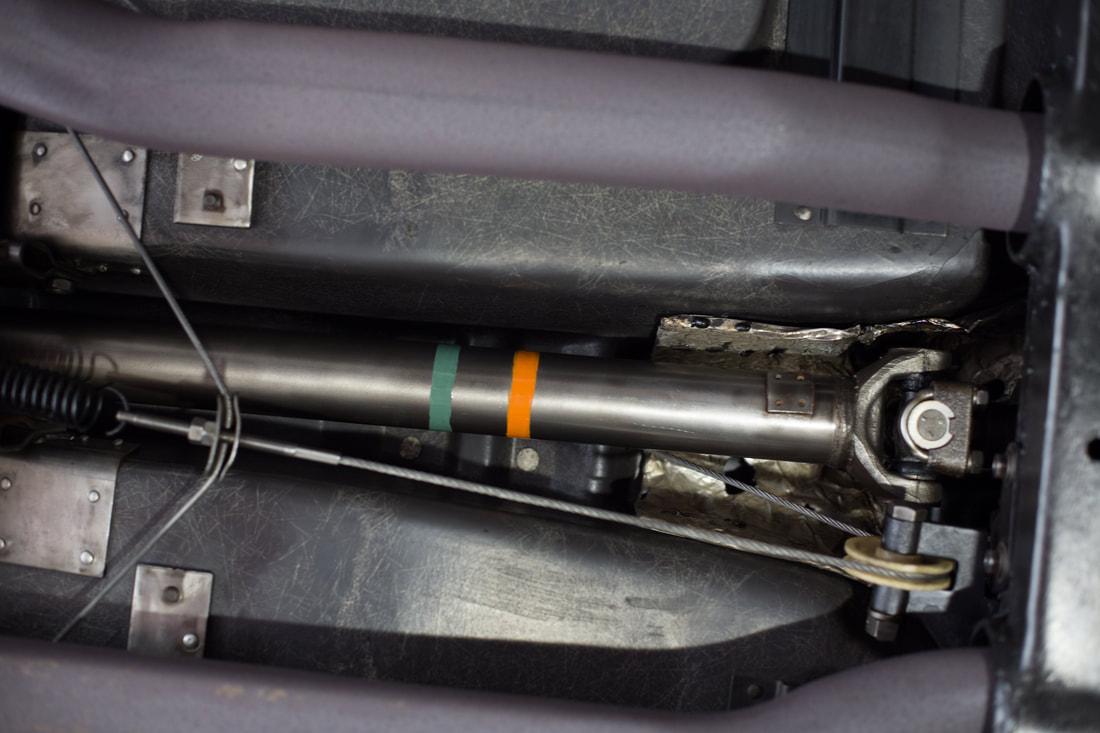 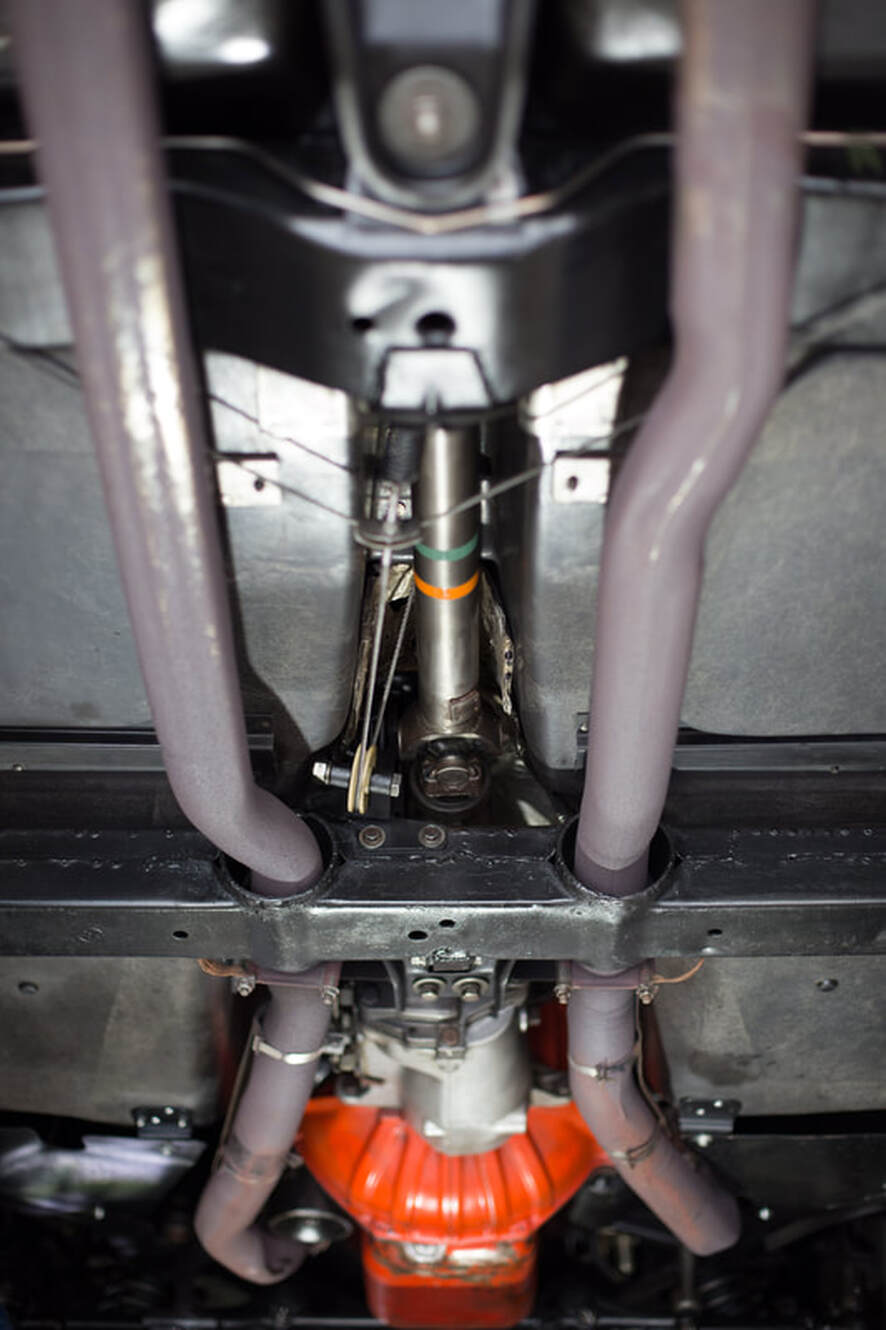 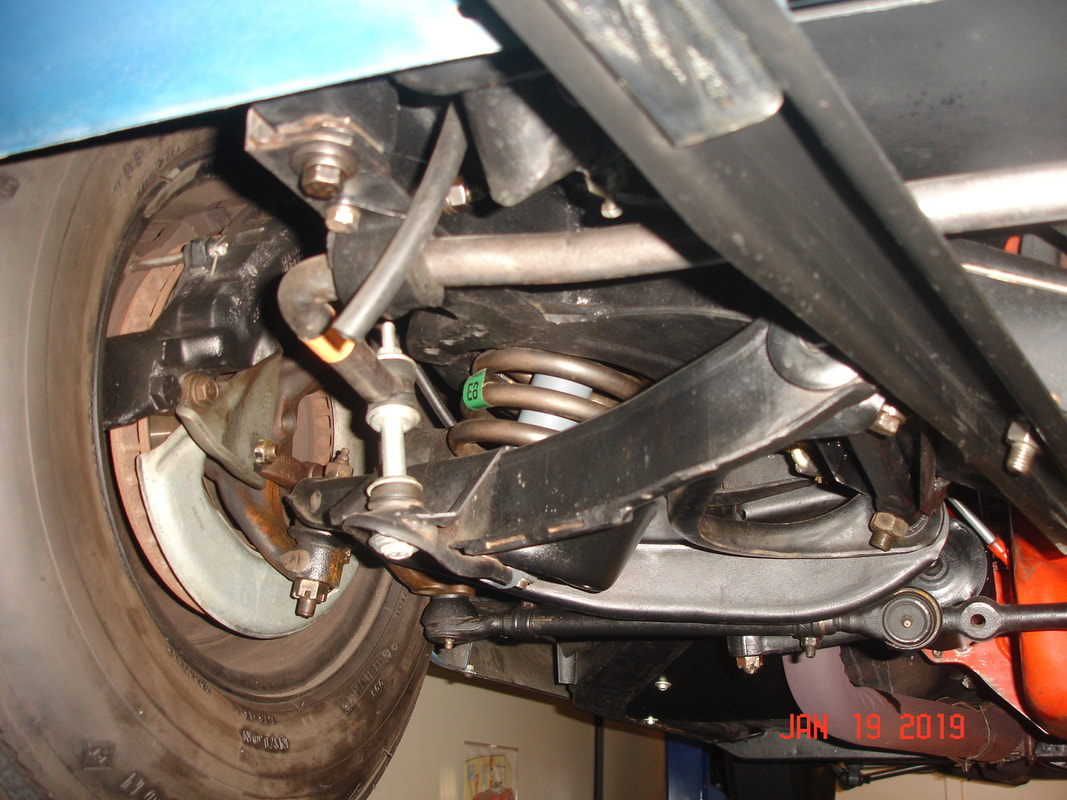 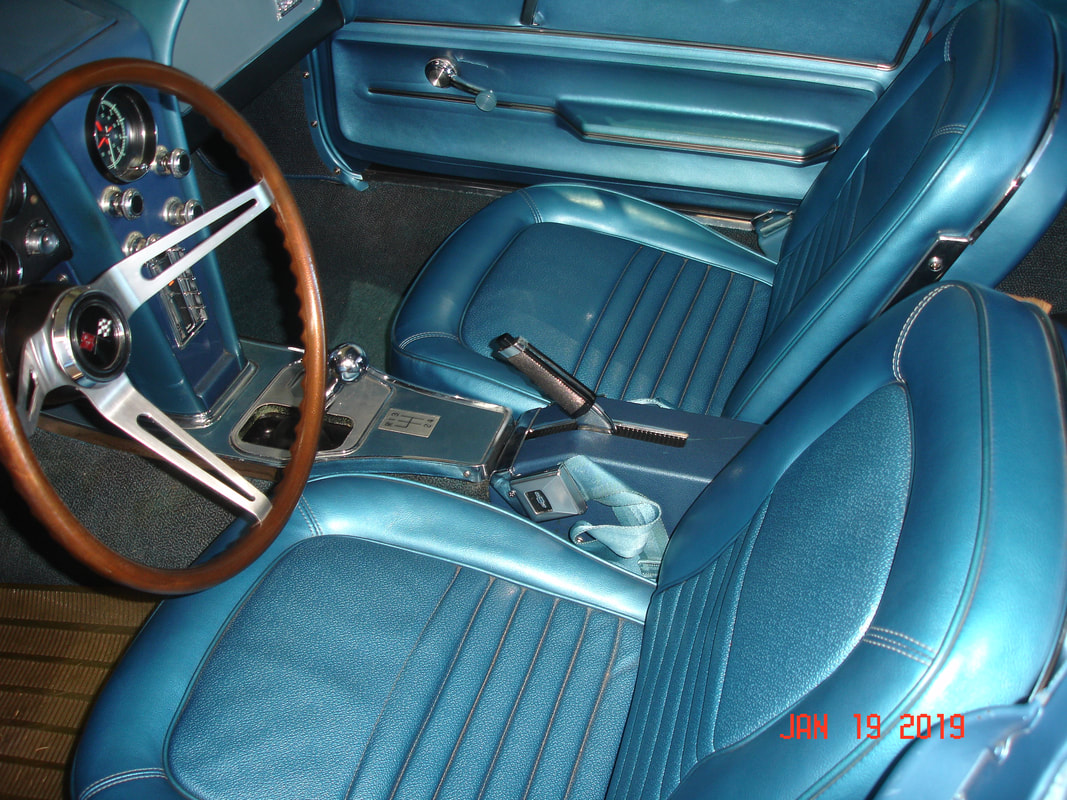 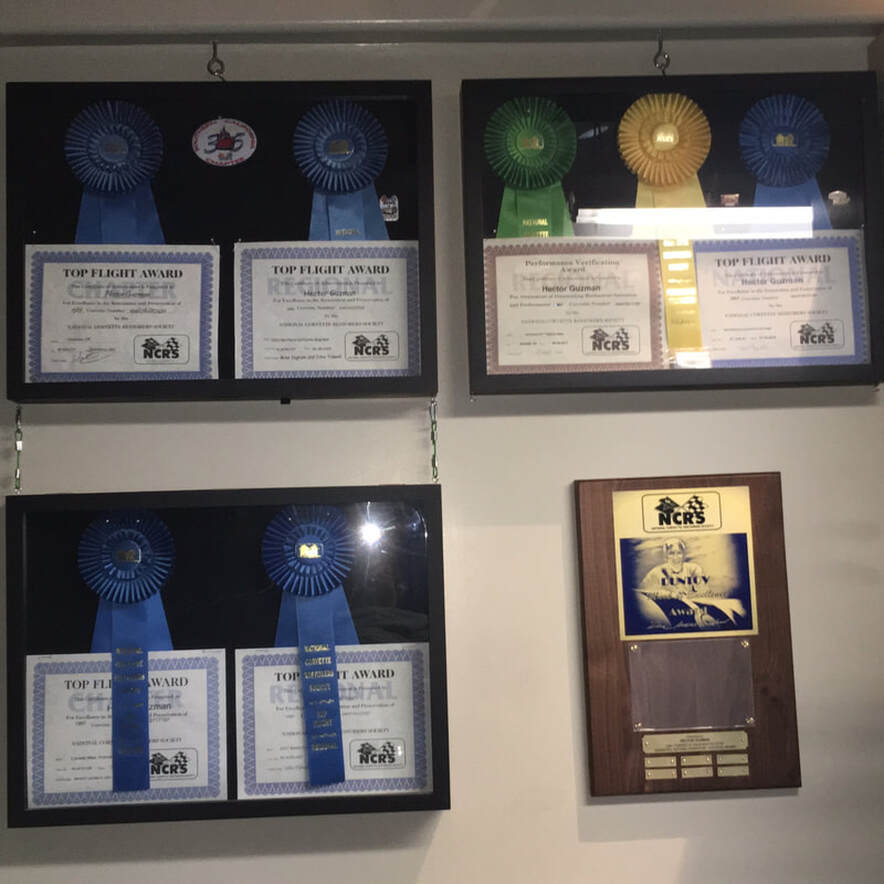 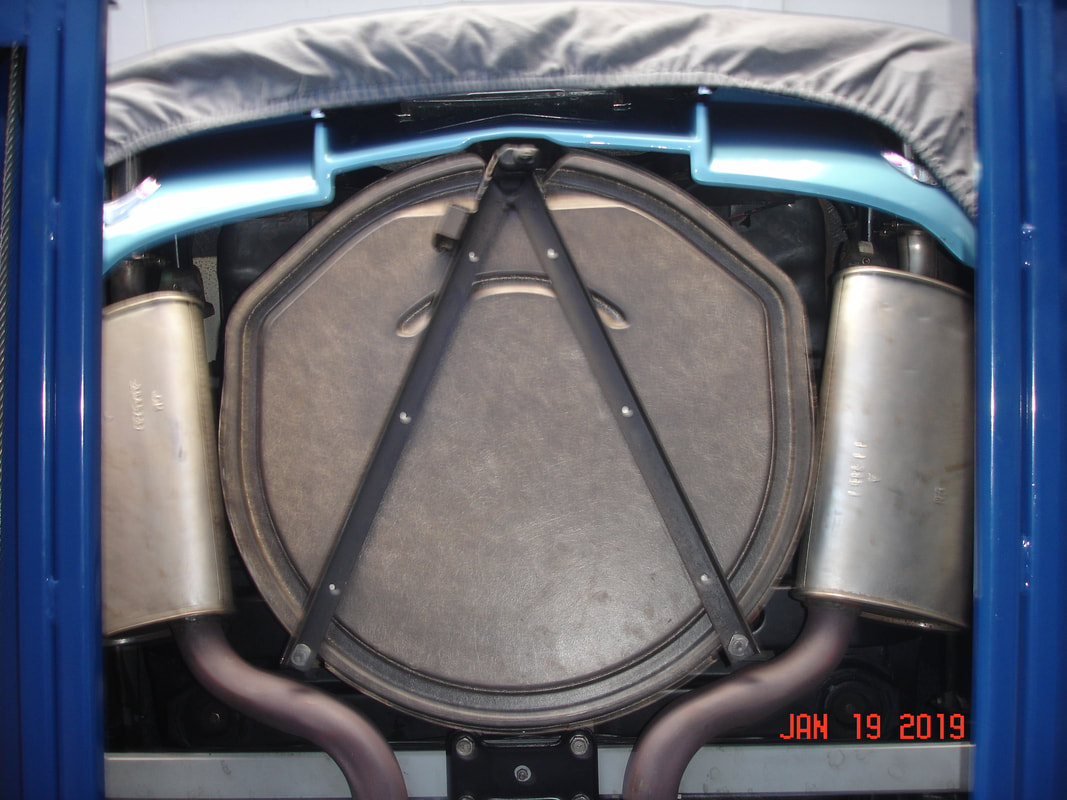 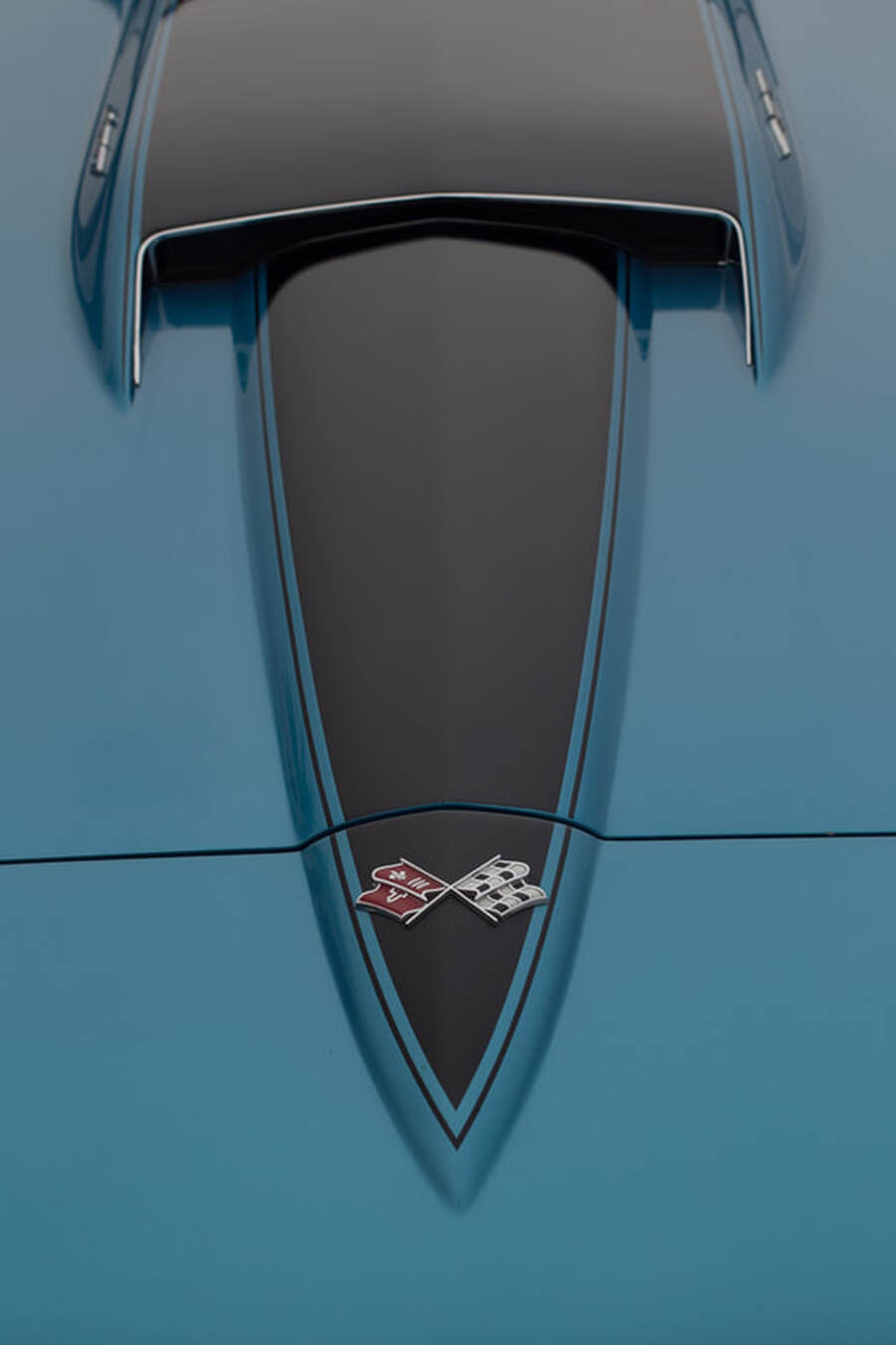