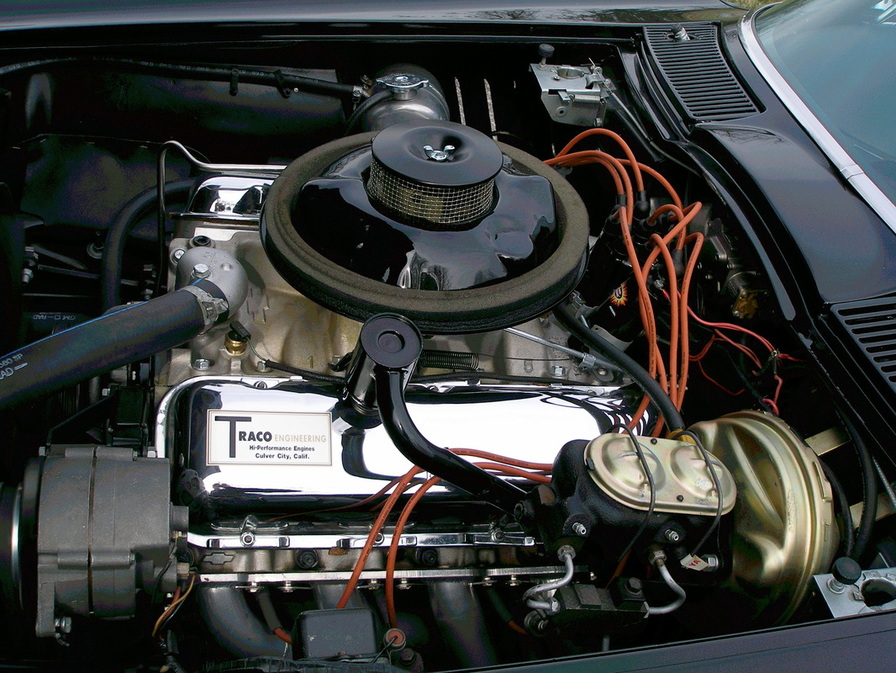 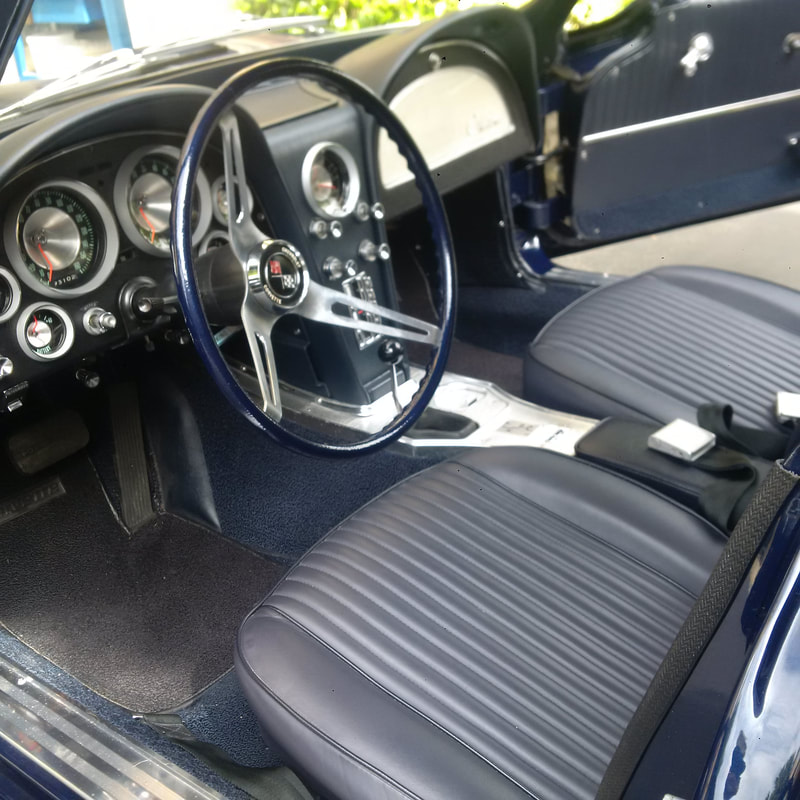 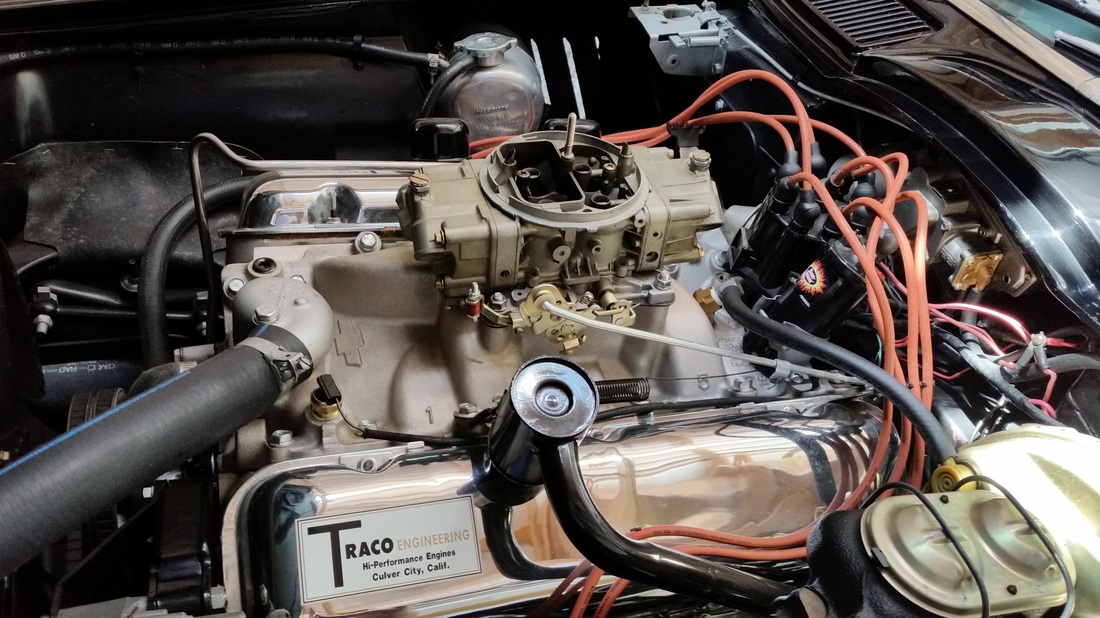 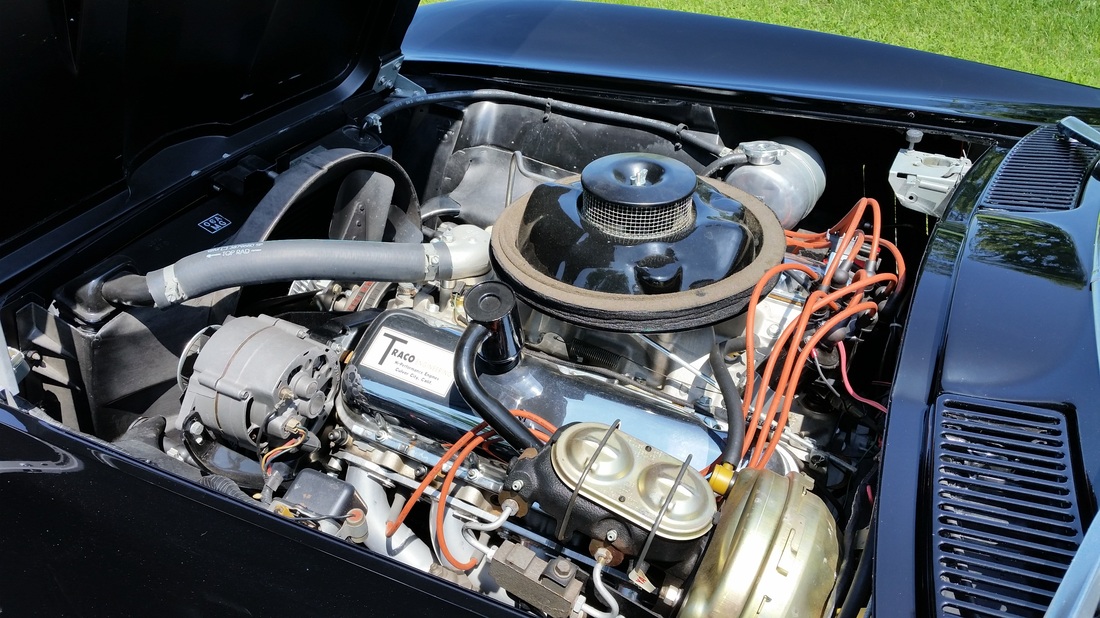 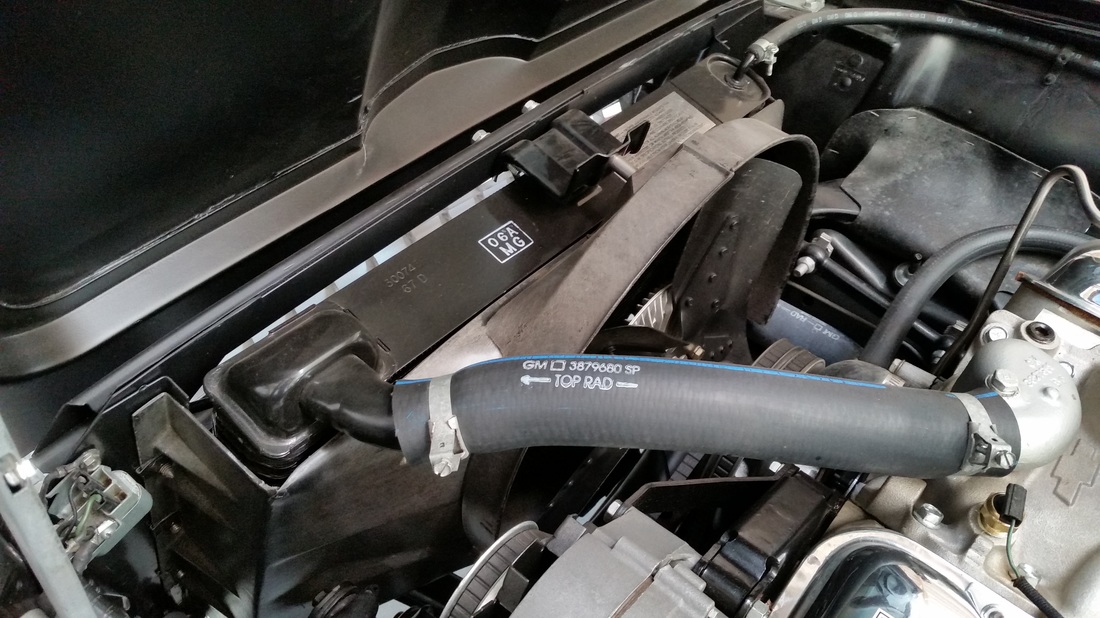 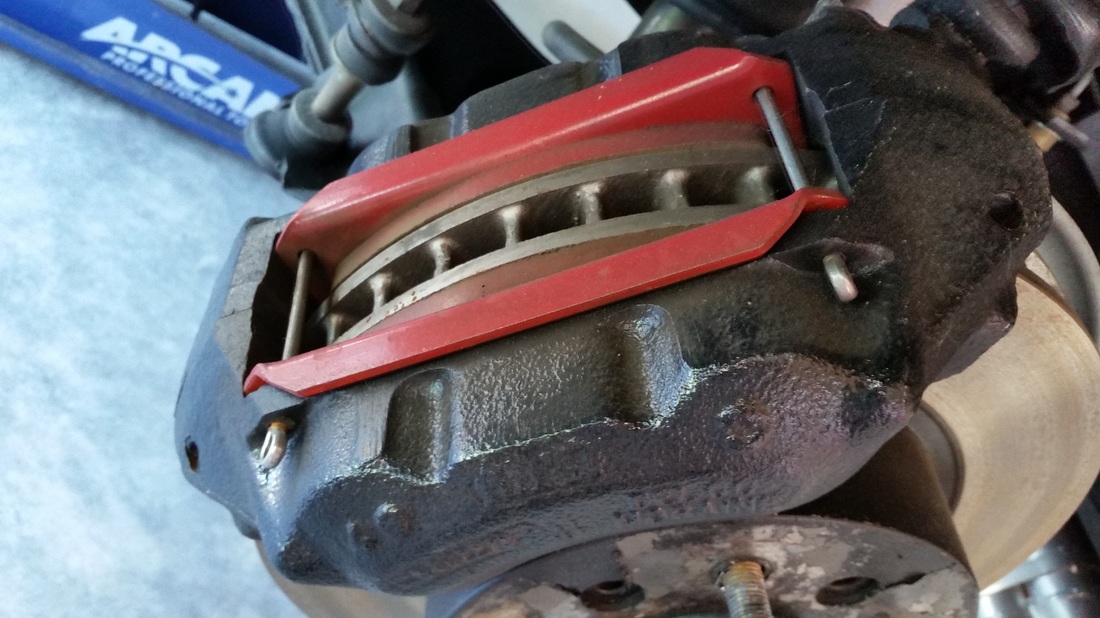 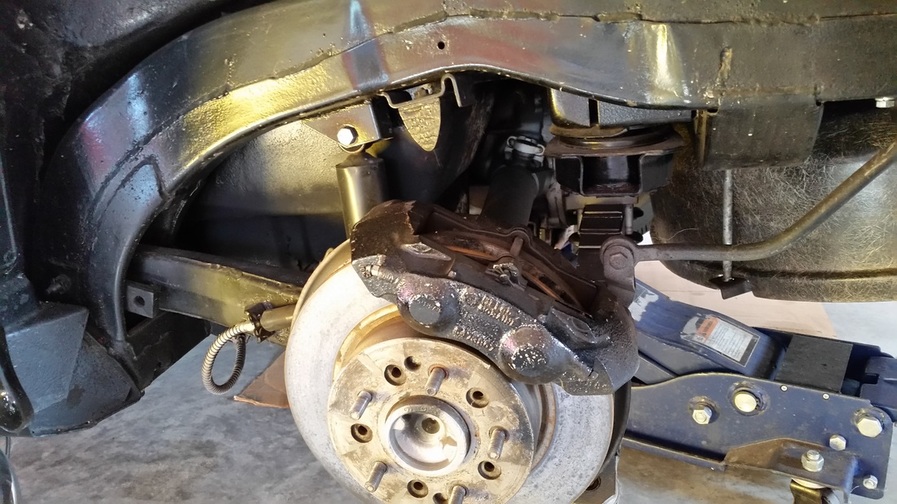 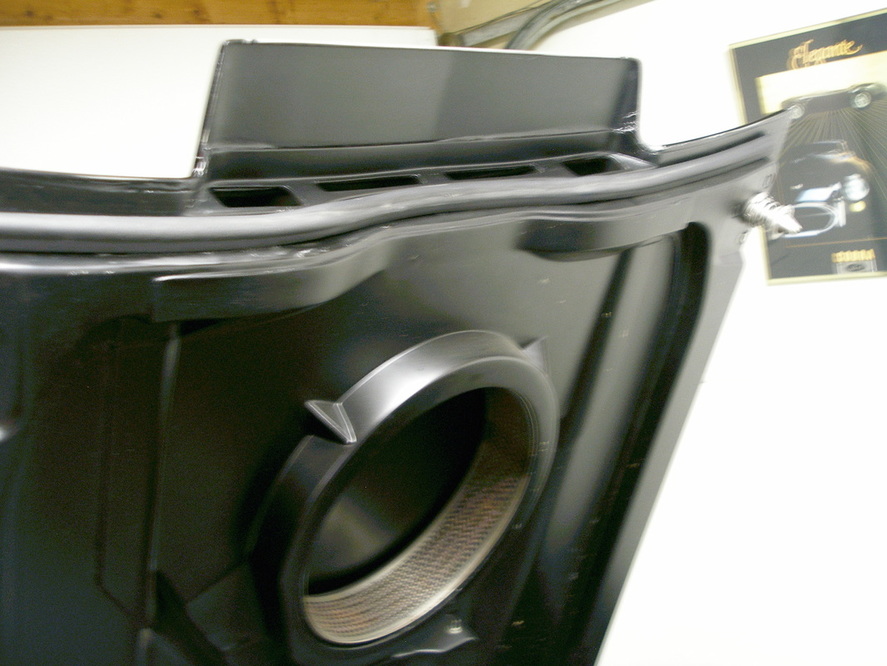 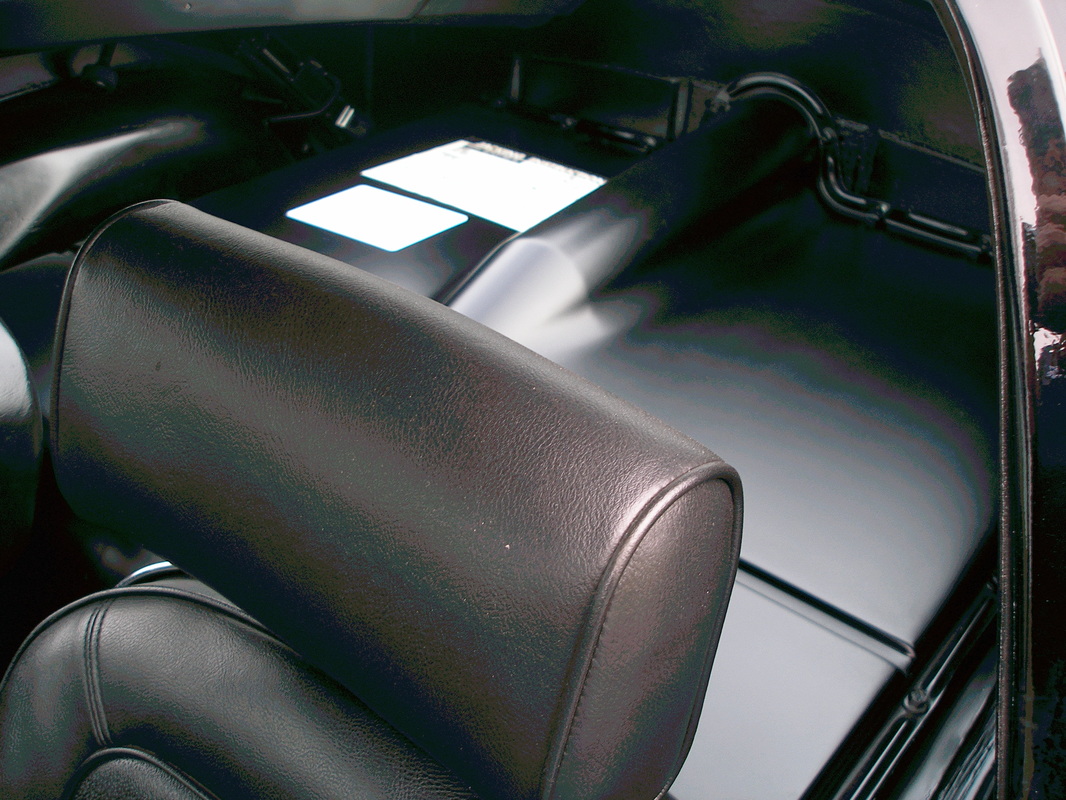 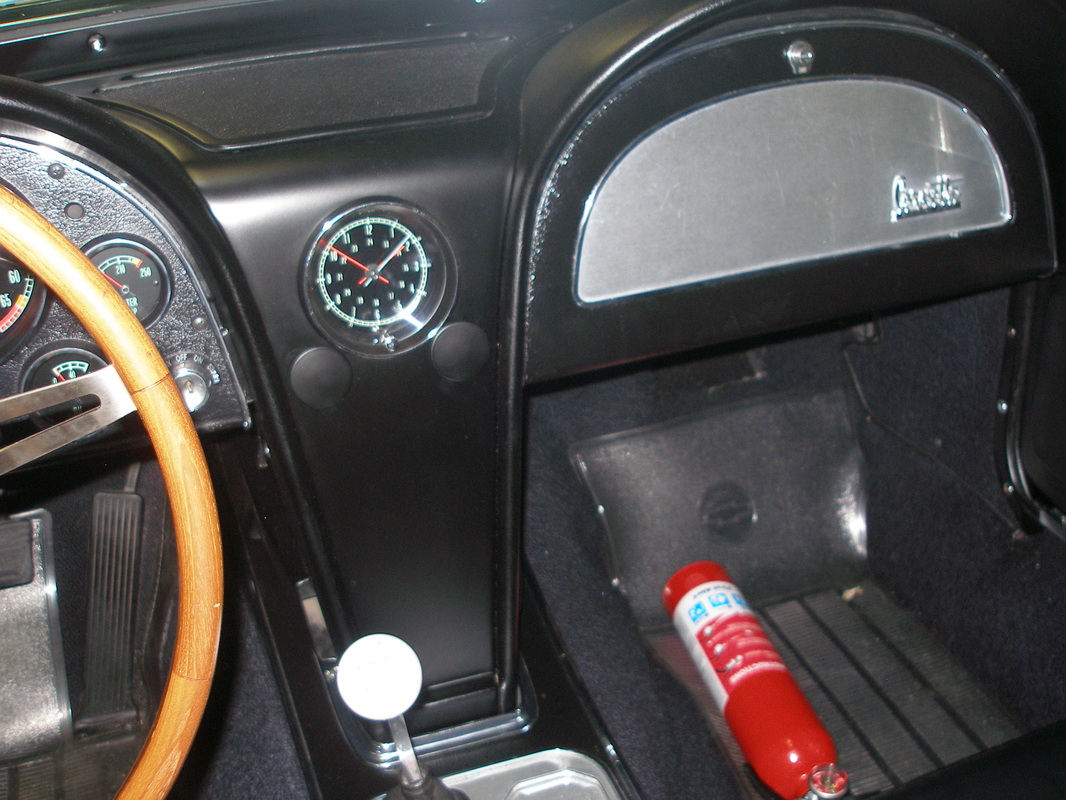 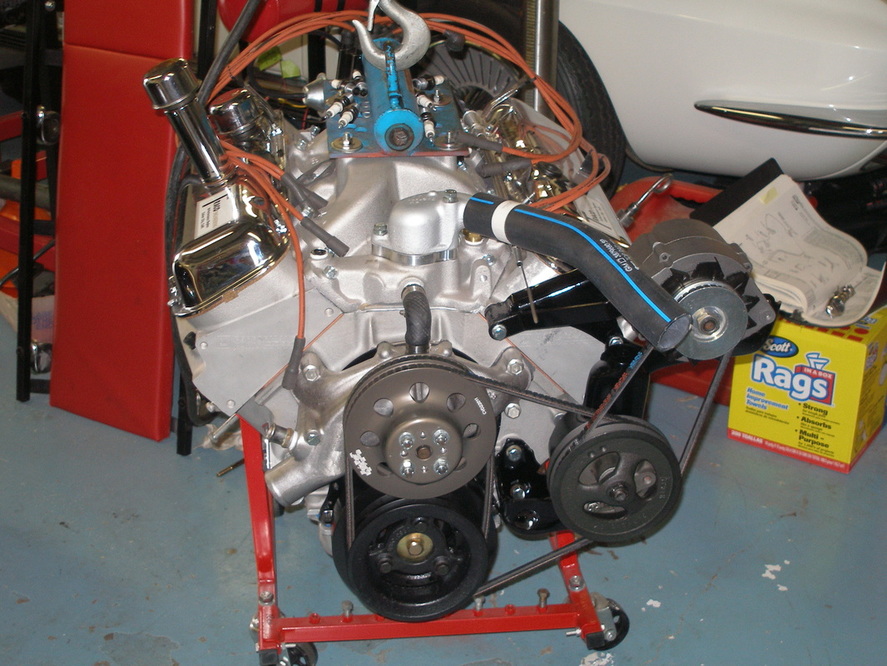 ​
The motor has new GM oval port aluminum heads. The camshaft is a custom grind hydraulic roller with specs similar to the L-88, but slightly milder. The engine runs well on the street, and is cool and very strong. 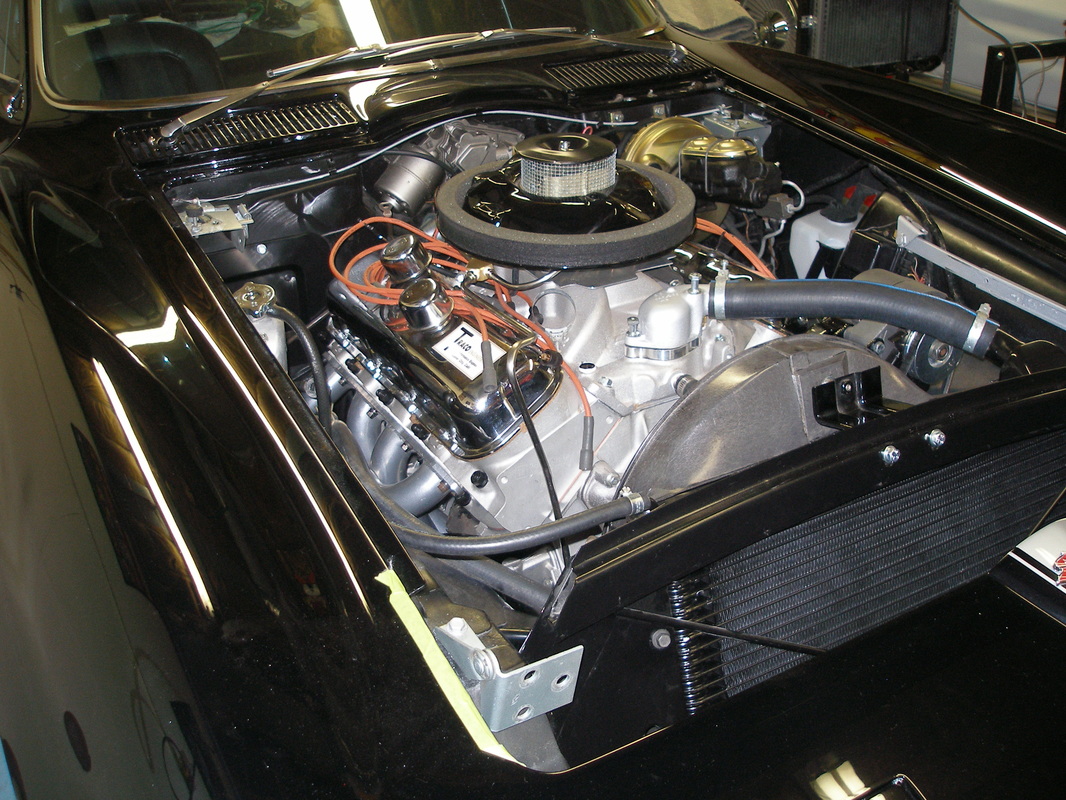 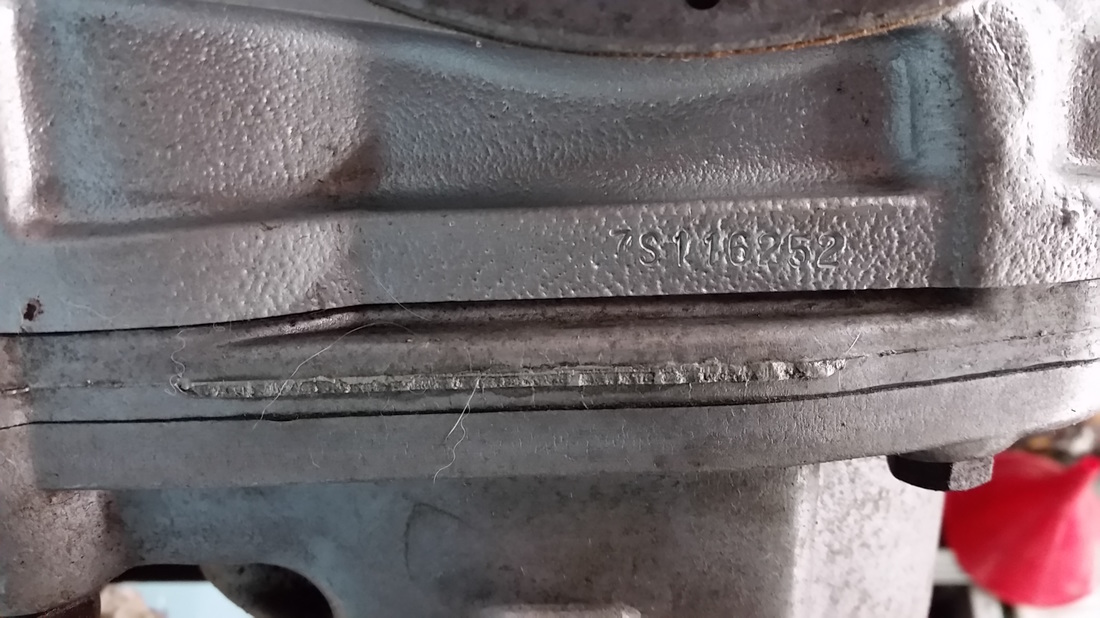 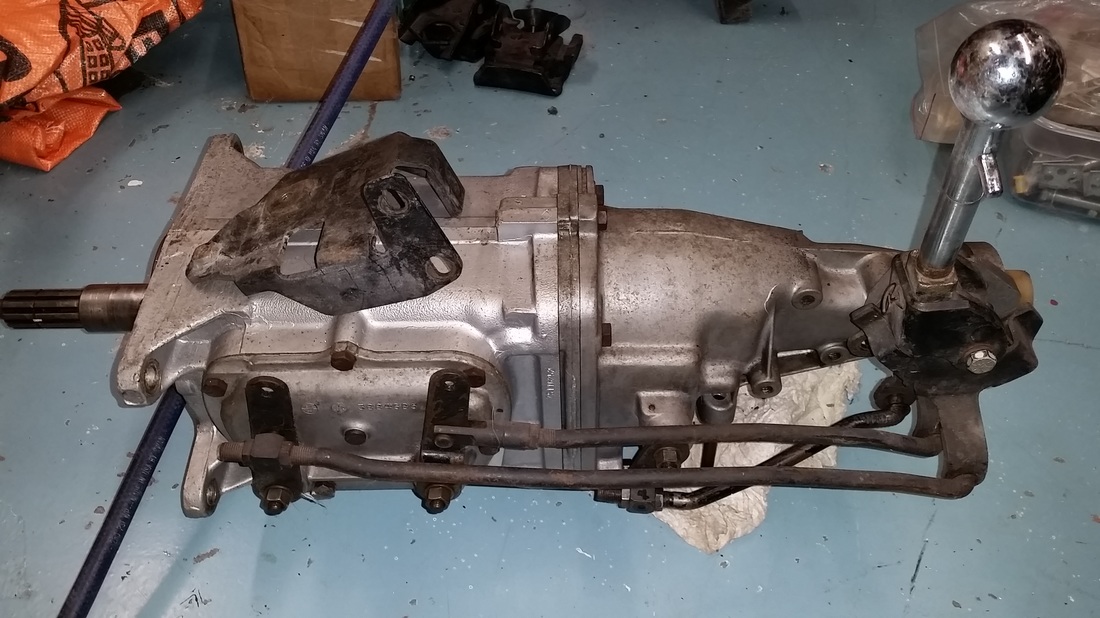 NOW here is a bonus. This car was originally a L-79 engine option, 327/350hp. That complete driveline, IN EXCELLENT RUNNING CONDITION, is sold with the car.