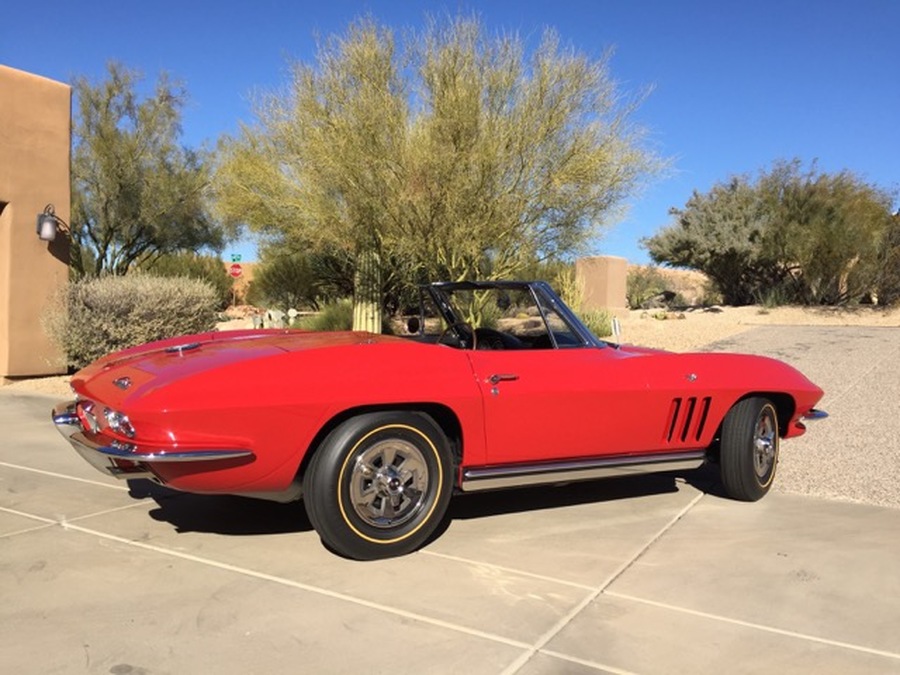 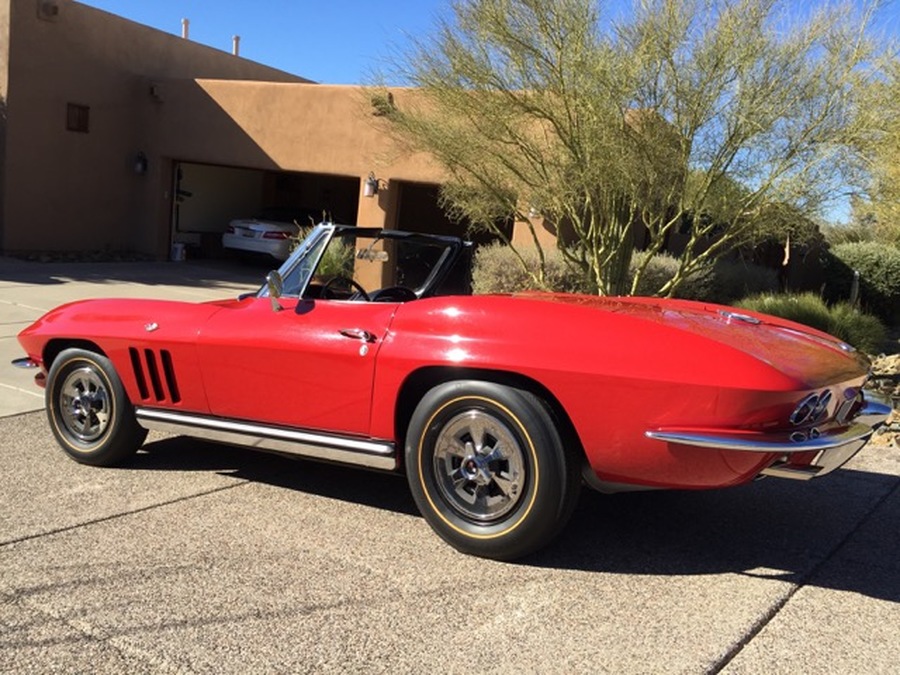 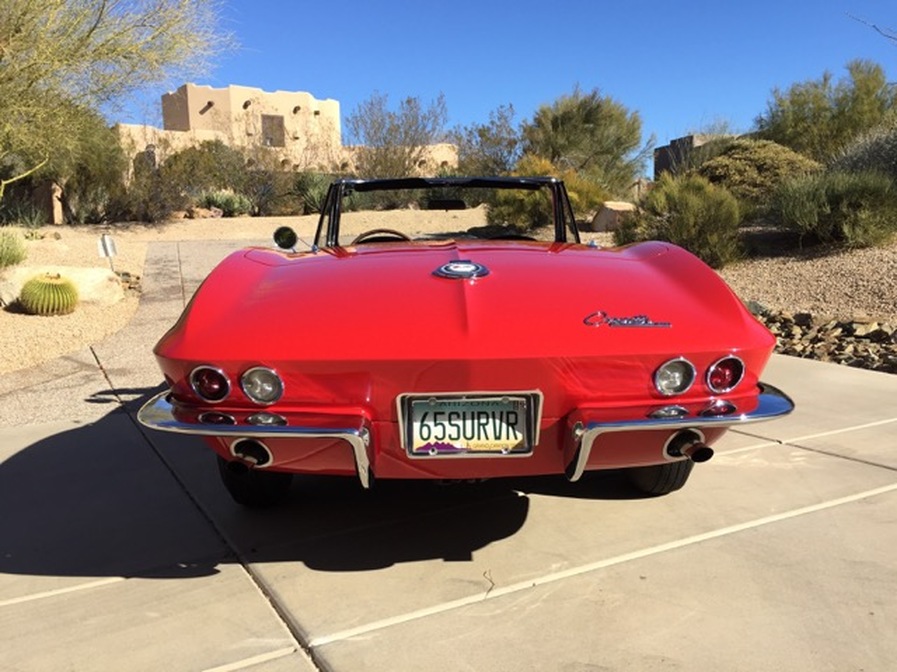 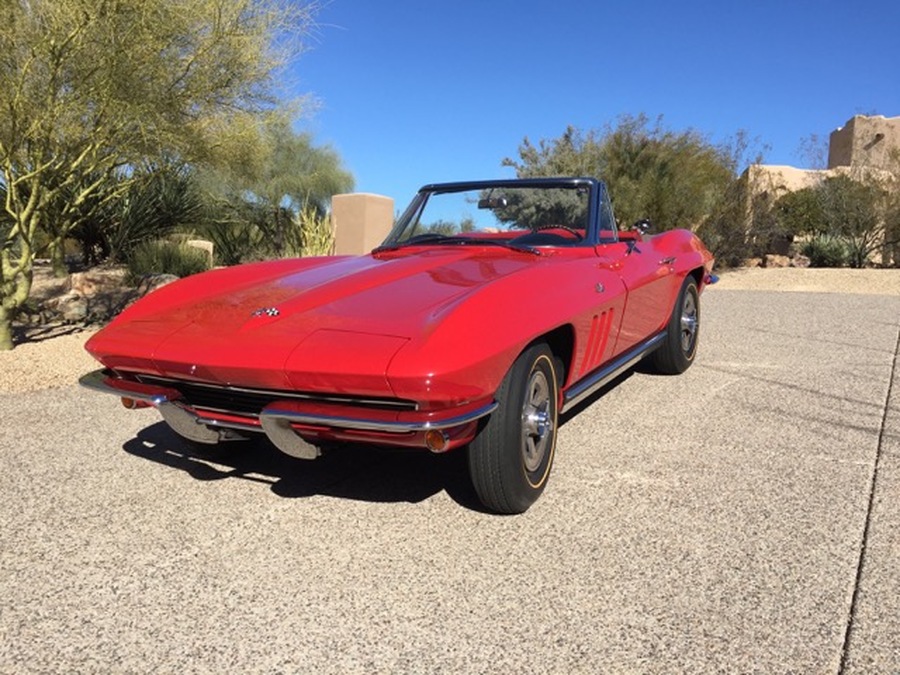 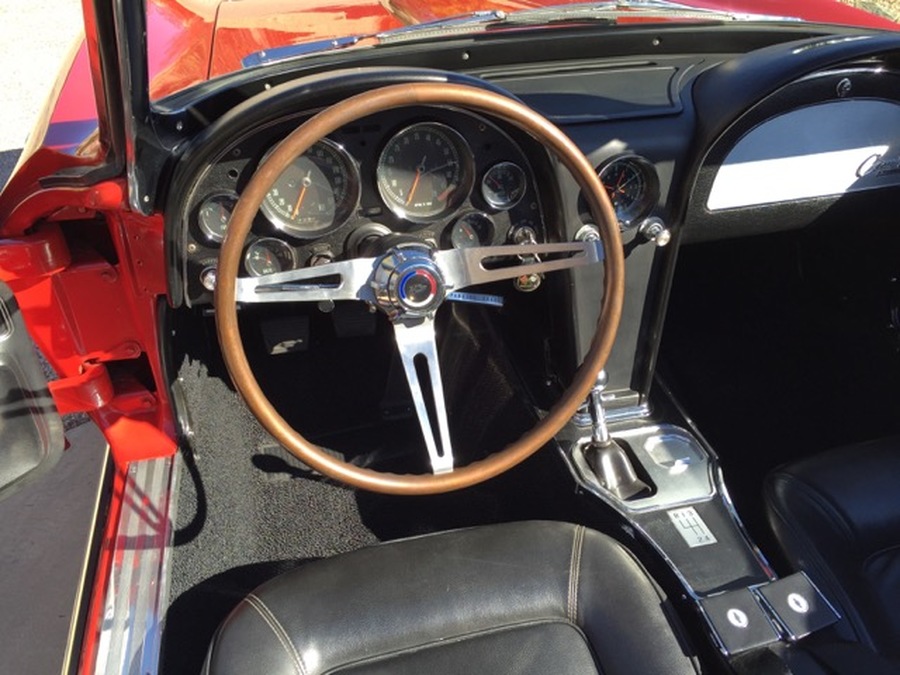 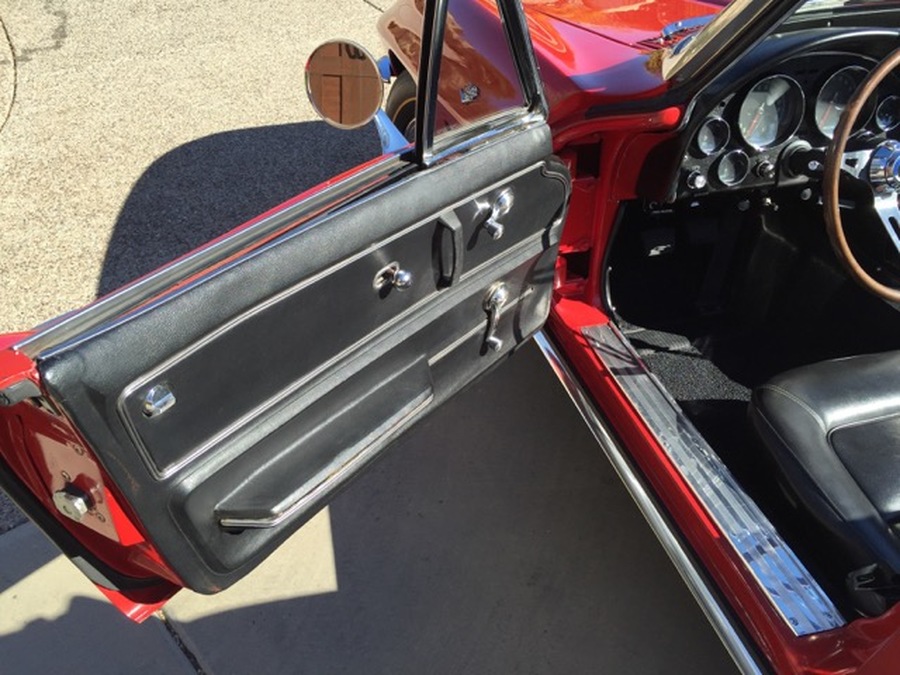 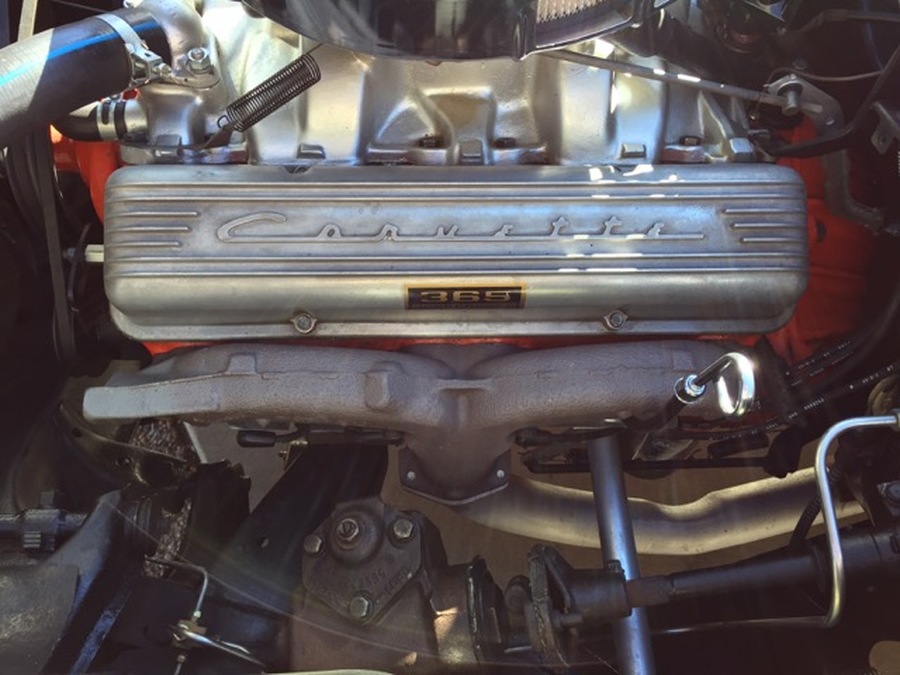 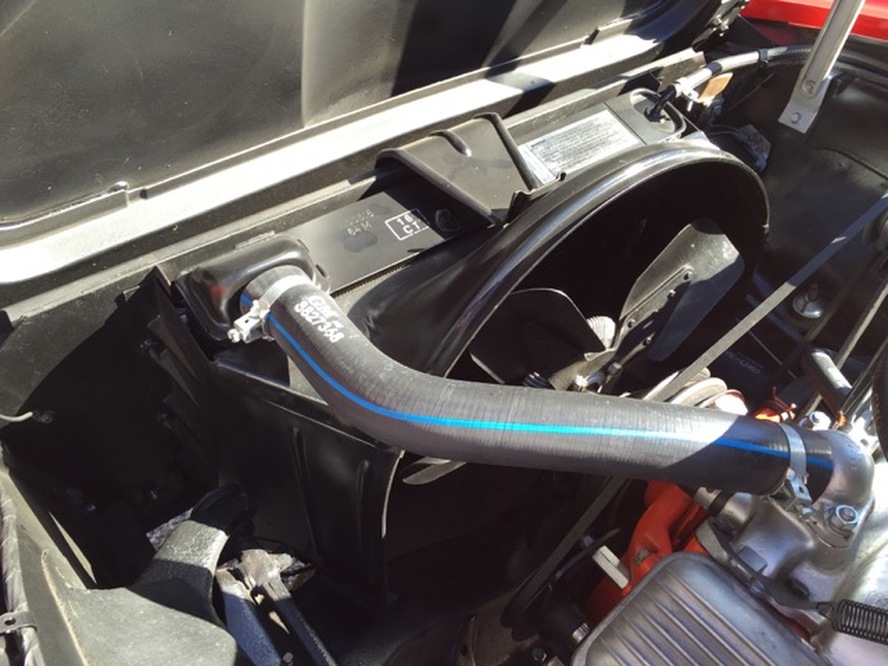 ​The car was ordered with Telescopic steering, but NO RADIO. Dr. Al knew the solid lifter 365hp motor was all the music he needed for enjoyment. He also ordered the 3:55 positraction for all around performance and highway driving. 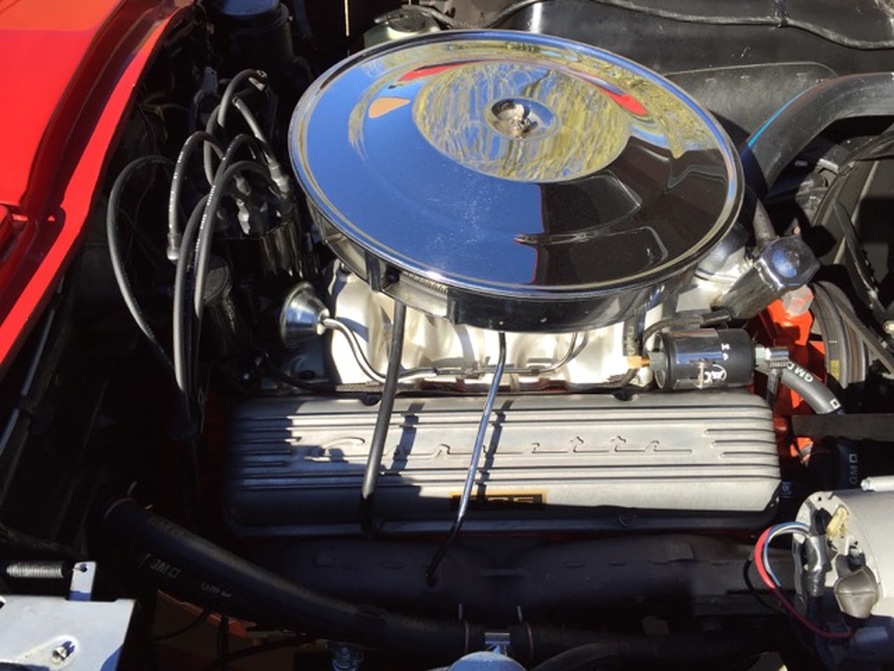 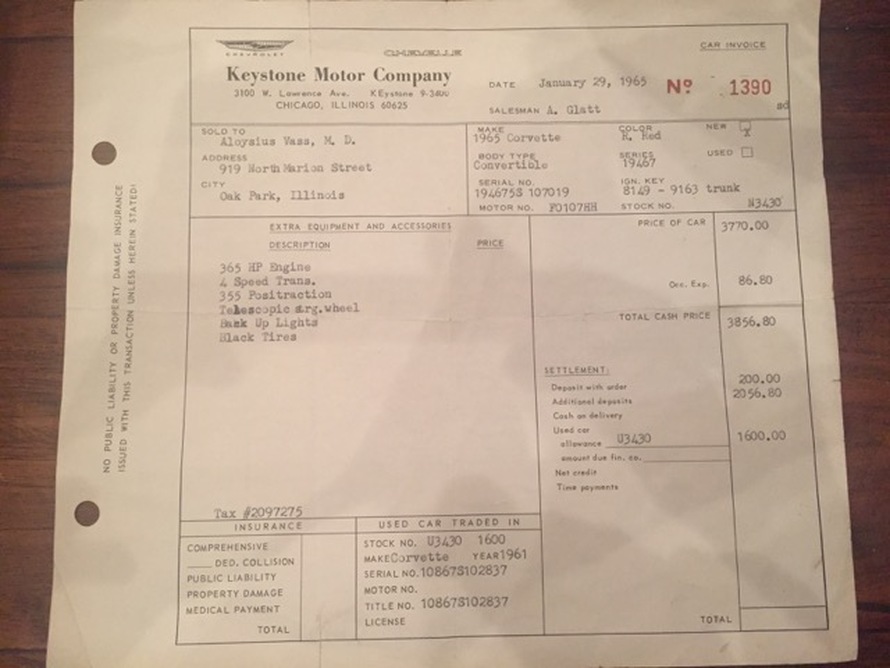 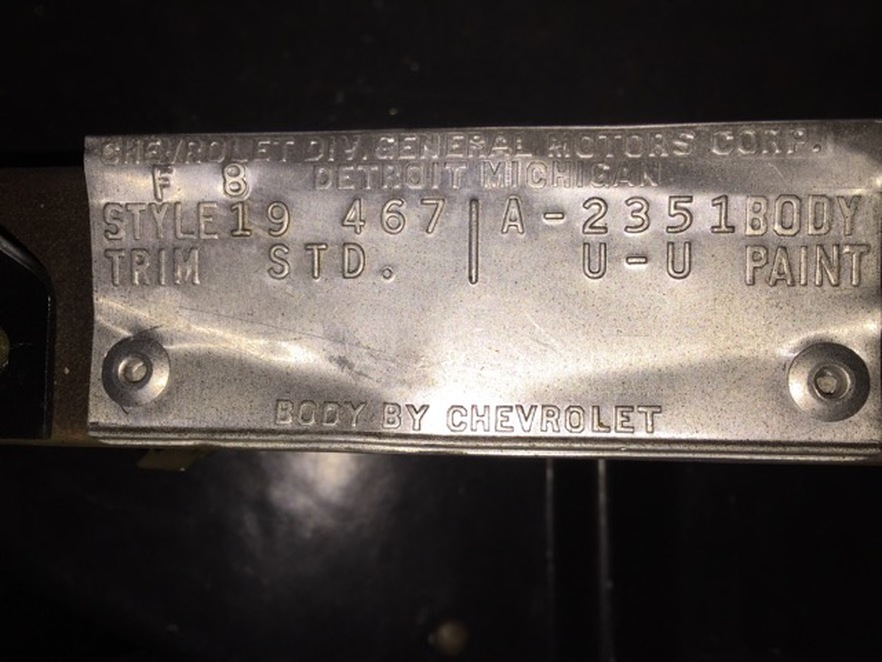 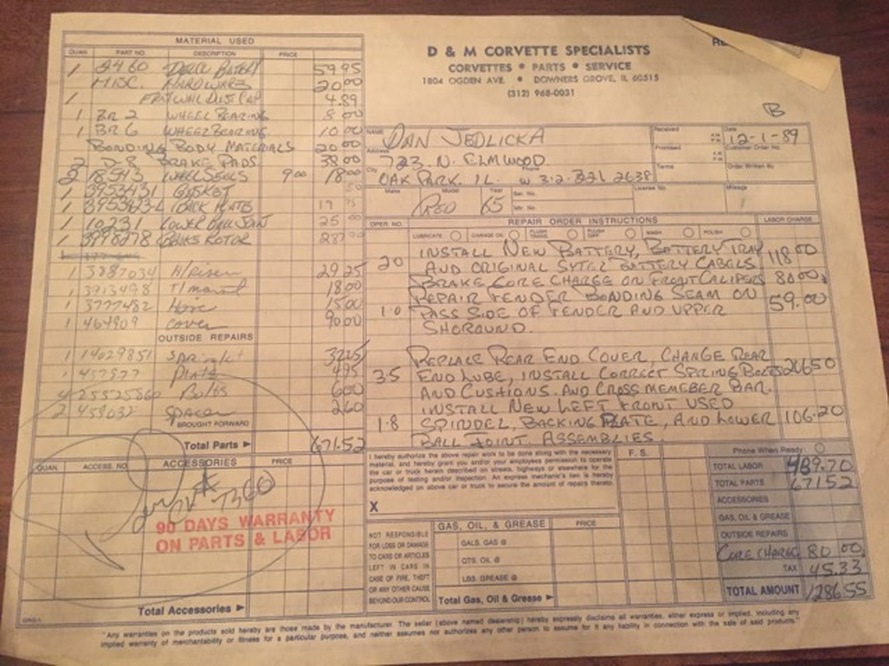 In 1986, Dr. Al's son George took possession of the car until 1989 when he sold it to Dan Jedlicka, who was the Automotive Editor of the Chicago Sun Times newspaper. Only 43239 miles were on the car at this time.

Dan was a real ''car guy'' and had the car repainted and the engine rebuilt at this time.

In May 1997, Dan sold the car to Dave Edwards of Cincinnati. Dave sold it to an unknown person in Scottsdale, Arizona in 2002. Jeff Novick from Phoenix cared for the car from 2009 until 2010 when the current owner, also from the Phoenix area purchased this beautiful Corvette.

​The car has received a NCRS TOP FLIGHT AWARD from the Arizona Chapter on November 1, 2014. 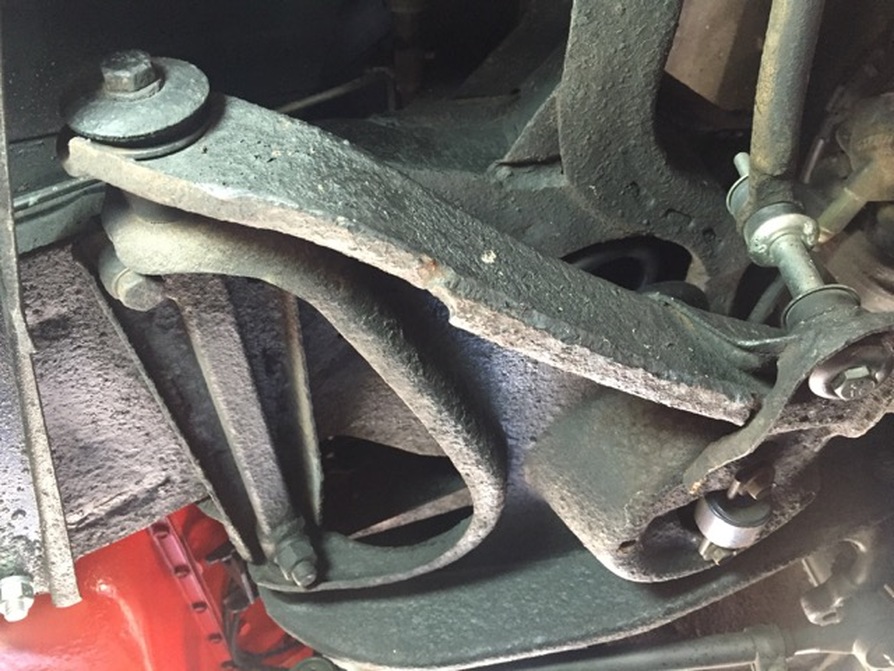 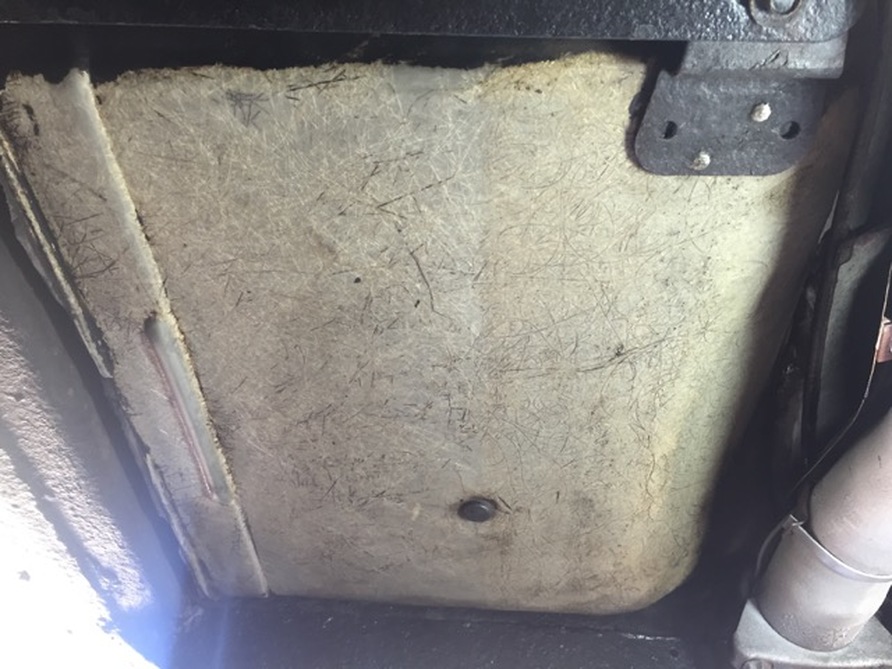 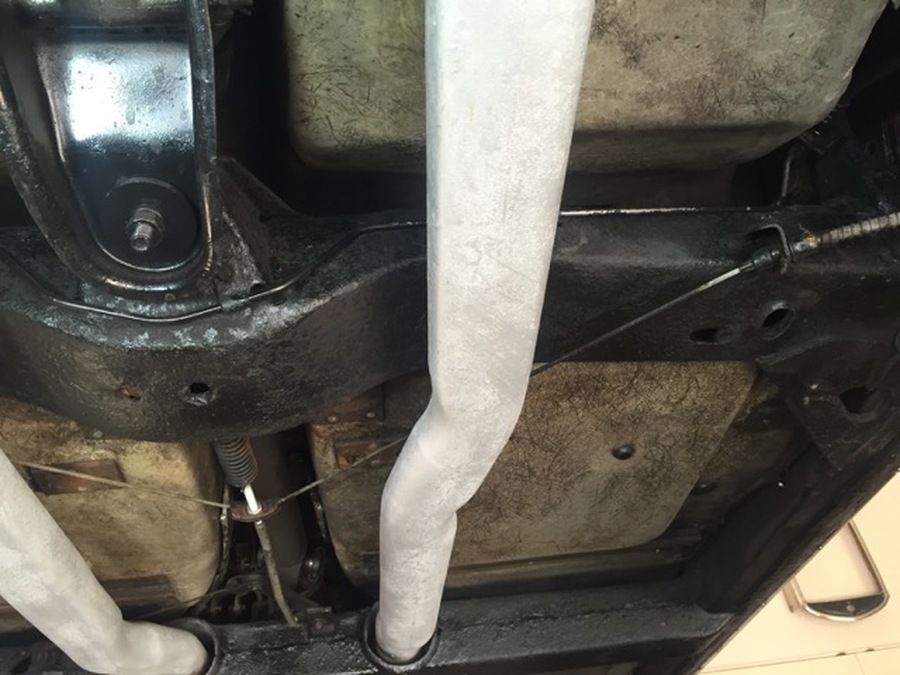 The dealer undercoating was installed when new. The chassis is very solid.

A new caretaker is being sought in the mid $60's. Offers are considered. Let me introduce you to this great 50 year old classic Corvette. I have many more photos and details, judging sheets, all numbers etc. on this all original, matching number Corvette.