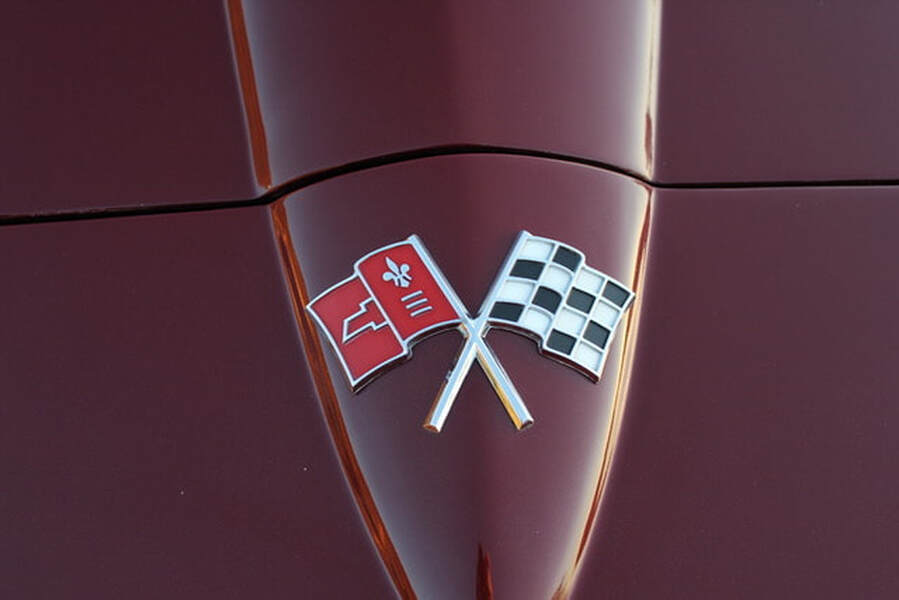 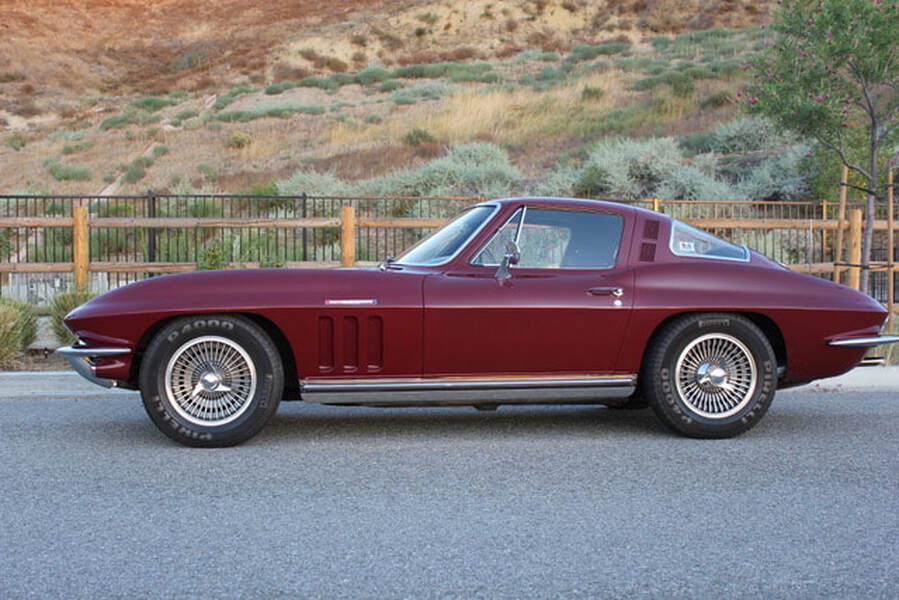 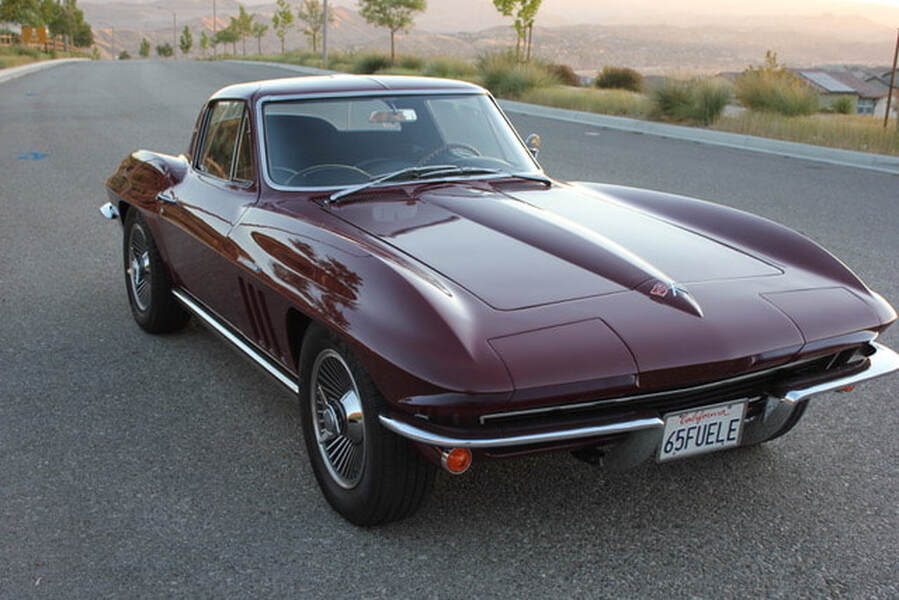 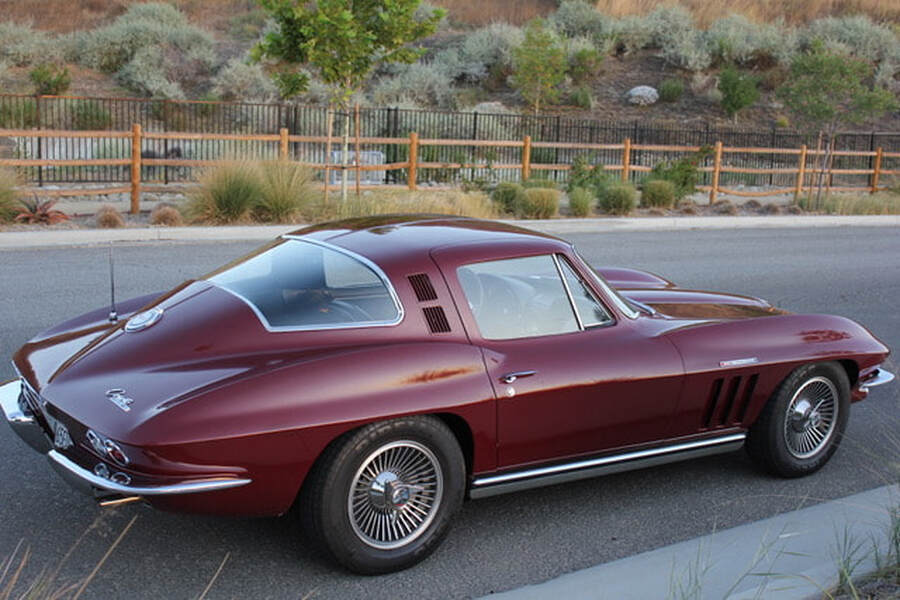 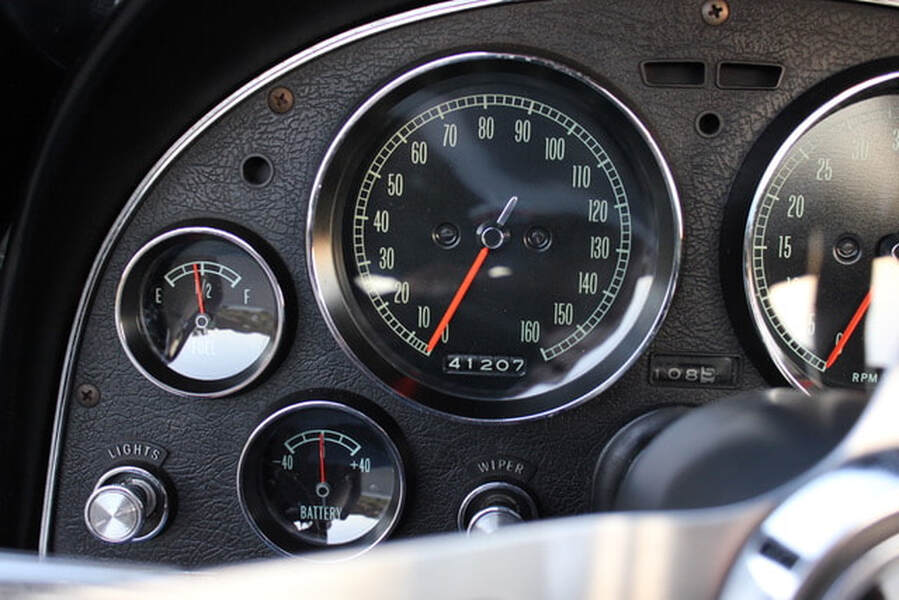 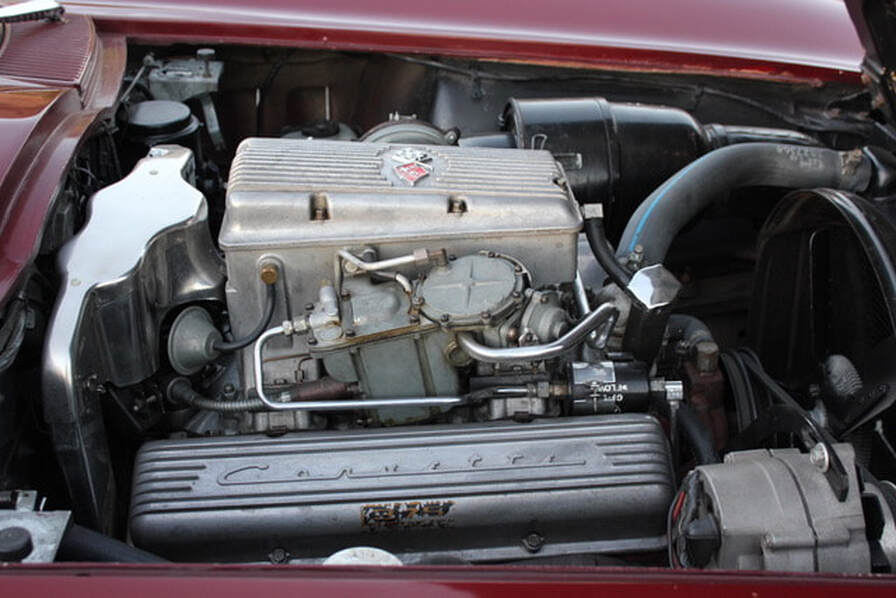 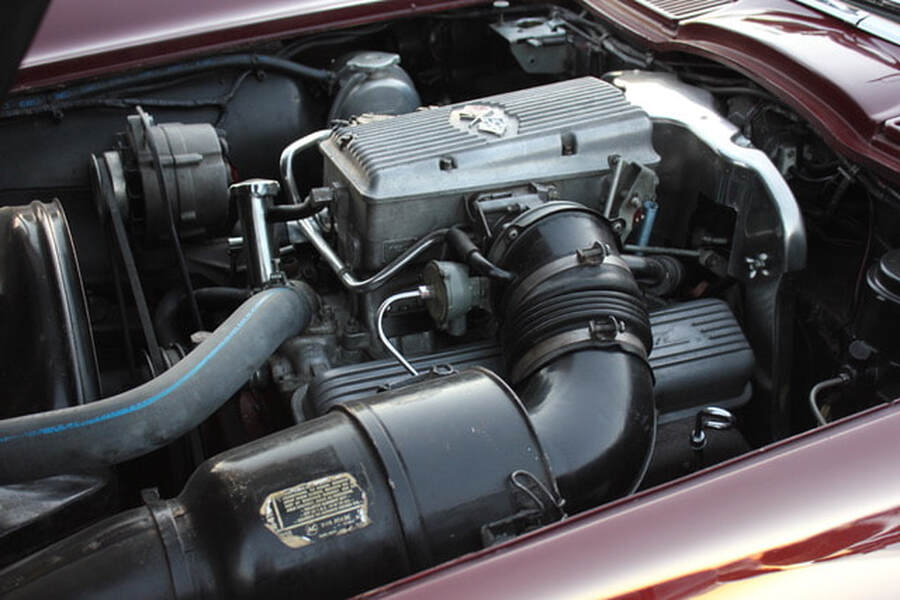 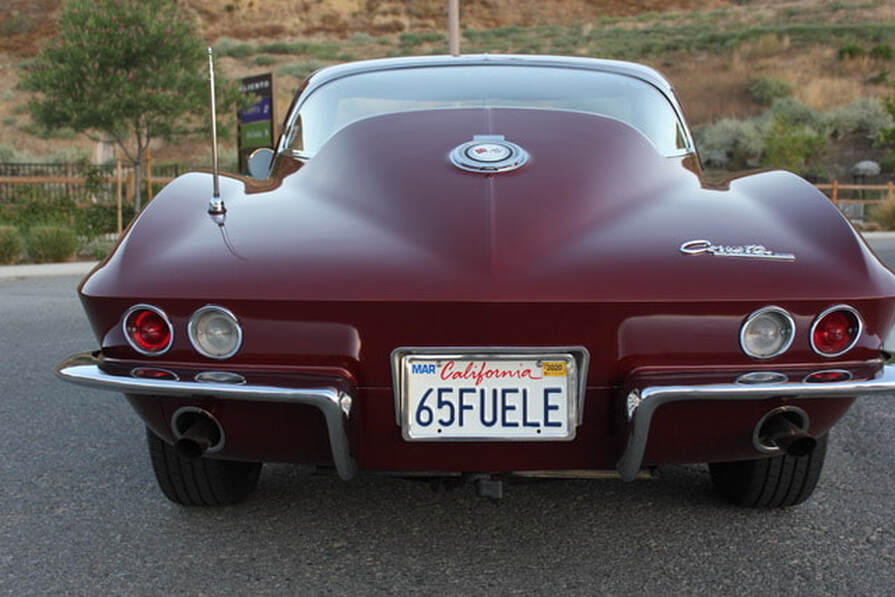 The 4 speed close ratio transmission is stamped , transistor ignition, 3:08 positraction highway differential. The car today has a 3:36 positraction in the original 3:08 case.

This is one of only 771 Corvettes made in 1965 with the Rochester Fuel Injection engine. It has the PROTECTO PLATE and shows it was sold new at FORSYTH CHEVROLET CO., 243 West 8th Street in Homestead, Pennsylvania to John Iverson, Glassrow Rd., RD 7, Gibronia, Pennsylvania on March 16, 1965.

The numbers on this warrantee card prove that the driveline in the car today is the one it was born with. The model 7017380 fuel injection unit has 511255 stamped on the side which proves it is the original to the car.

The car has been history  traced back to two New Jersey Corvette collectors Ed Mueller and Herman Rosenman and also a New Hampshire collector, John T. Rose.  In 2003, when the mileage was 34727 Mr. Rose received a Silver Certificate at the BLOOMINGTON GOLD SHOW with a 91.17 score. Muller and Rosenman are still alive today in New Jersey and San Diego.

On March 3, 2004 John Widler, Ventura, California purchased the car with 34975 miles and stored the car in his collection. In late 2012, John passed from a heart attack. Current owner John from Santa Clarita, California bought the car in April 2013 with 34982 miles.

The car is 95% original paint, except minor repair damage to the R/F fender in the 60's or early 70's. The lower front valance, both parking lite panels, and the center header bar between the headlights received lacquer paint during this time.

John has driven the car 6225 miles these last 7 years, and also took it to NCRS Chapter, Regional, and National Convention events in California, Denver, Tucson, Bend, Oregon and Las Vegas and had the car judged.  The car performed so well during the PV Performance Test in Bend that the Team Leader Judge K.C. said, ''This is one of the best running 65 fuel injection cars I have ever been in.''

​Corvette experts JEFF READE, DON HOOPER and DUKE WILLIAMS all helped John along the way and know this car well.

This investment grade Corvette is offered at $110,000. Let me get you an appointment for inspection and a drive. You will be impressed. 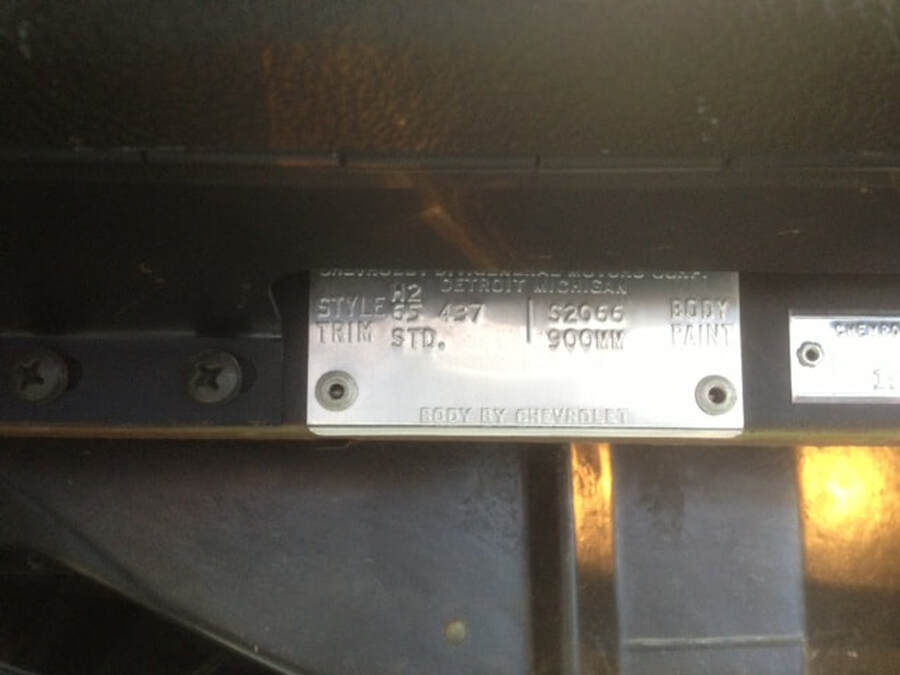 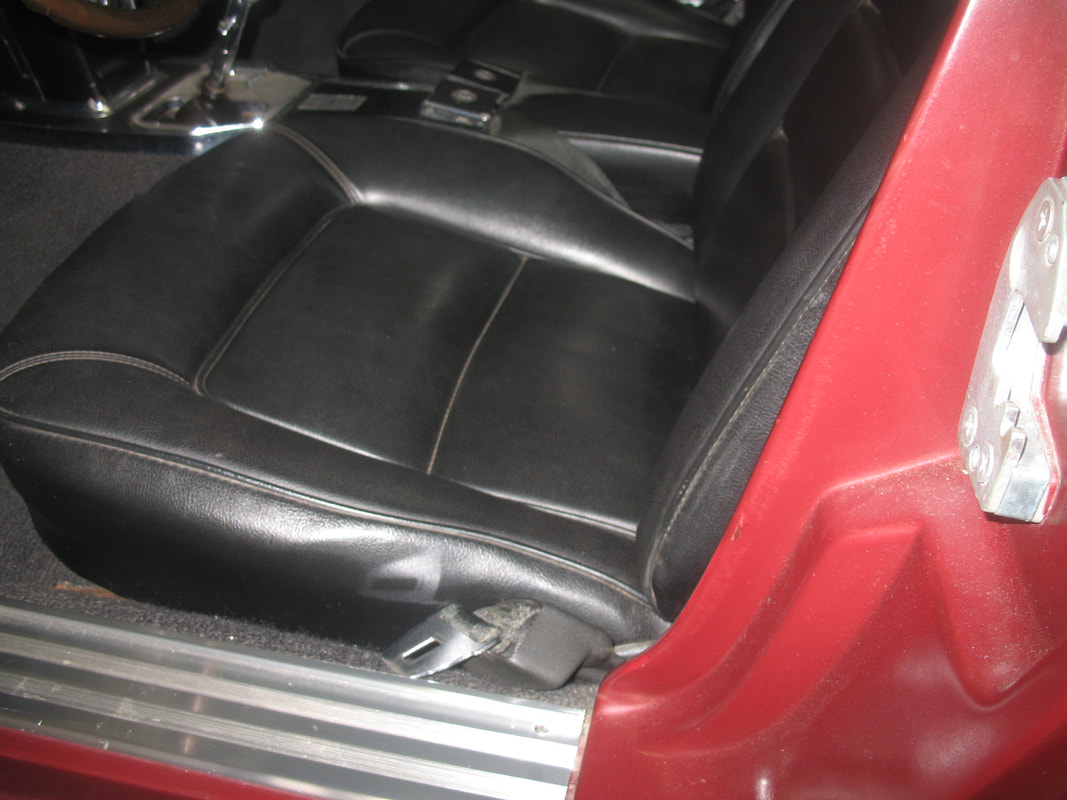 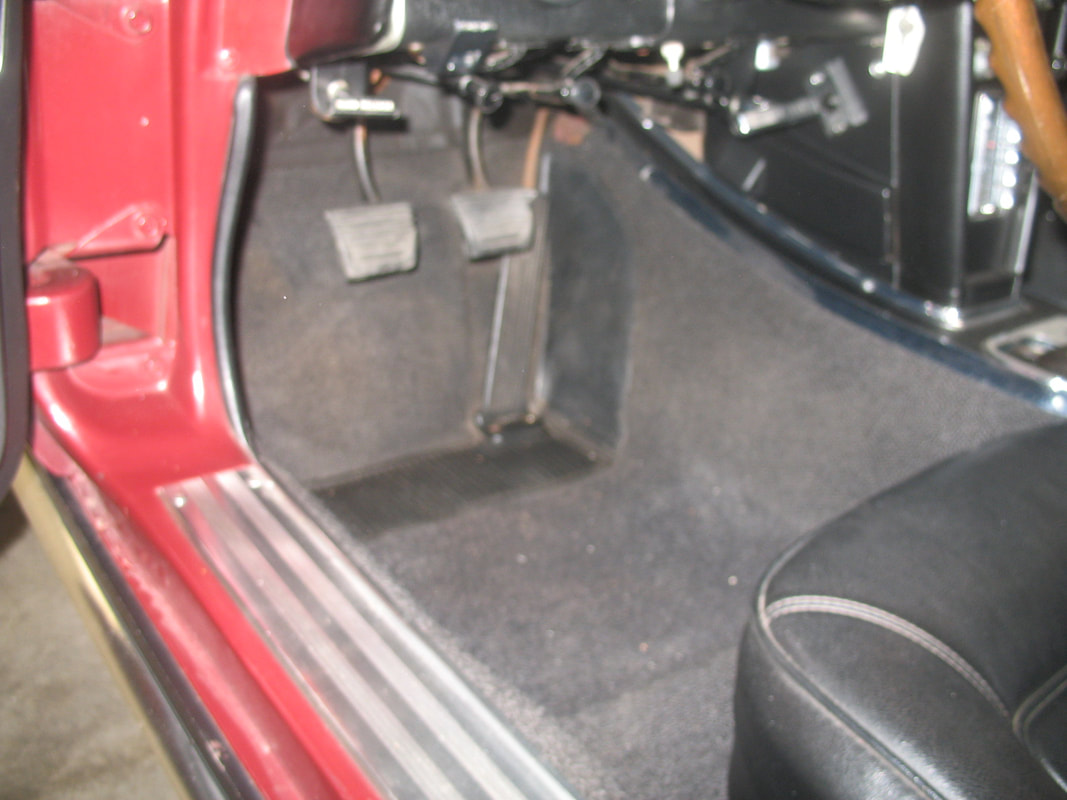 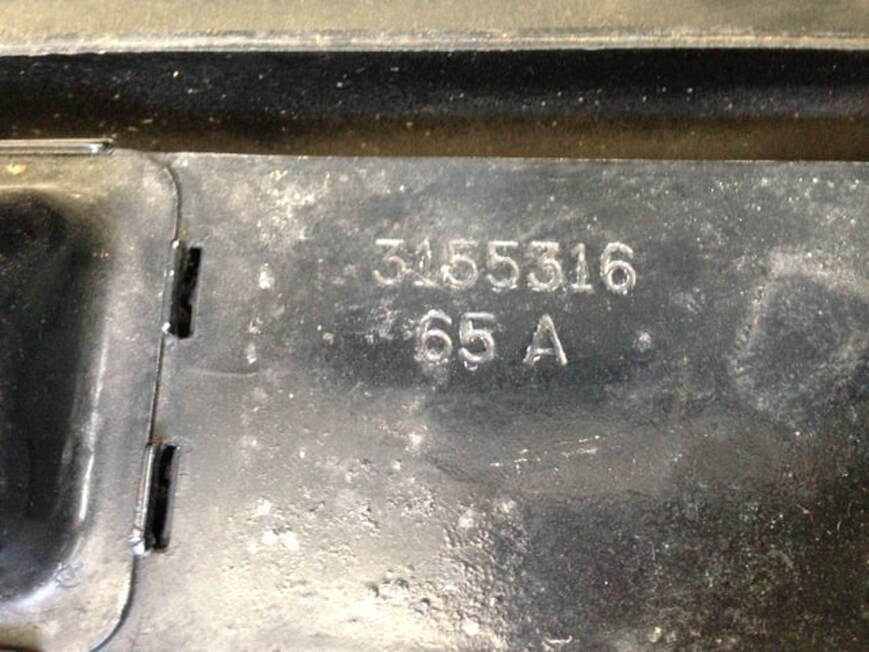 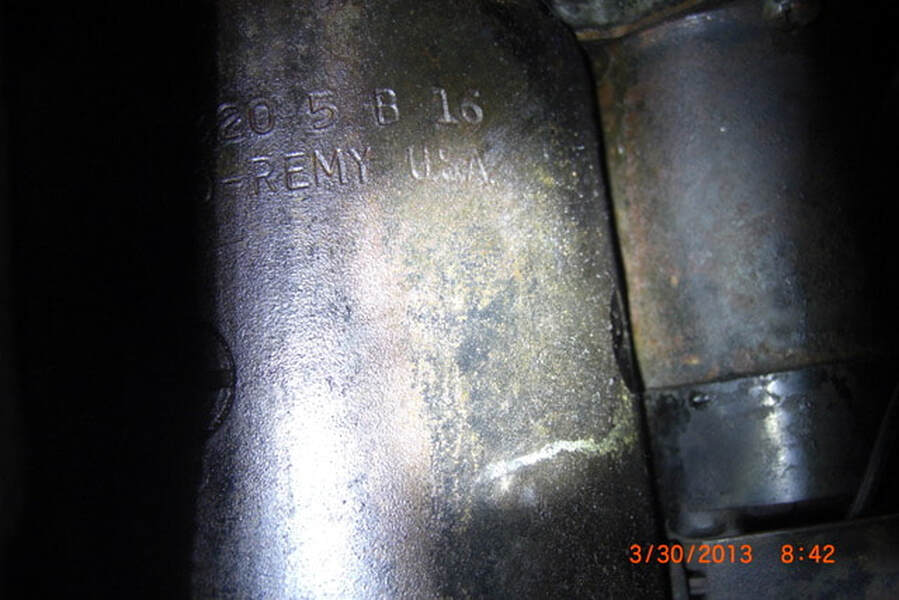 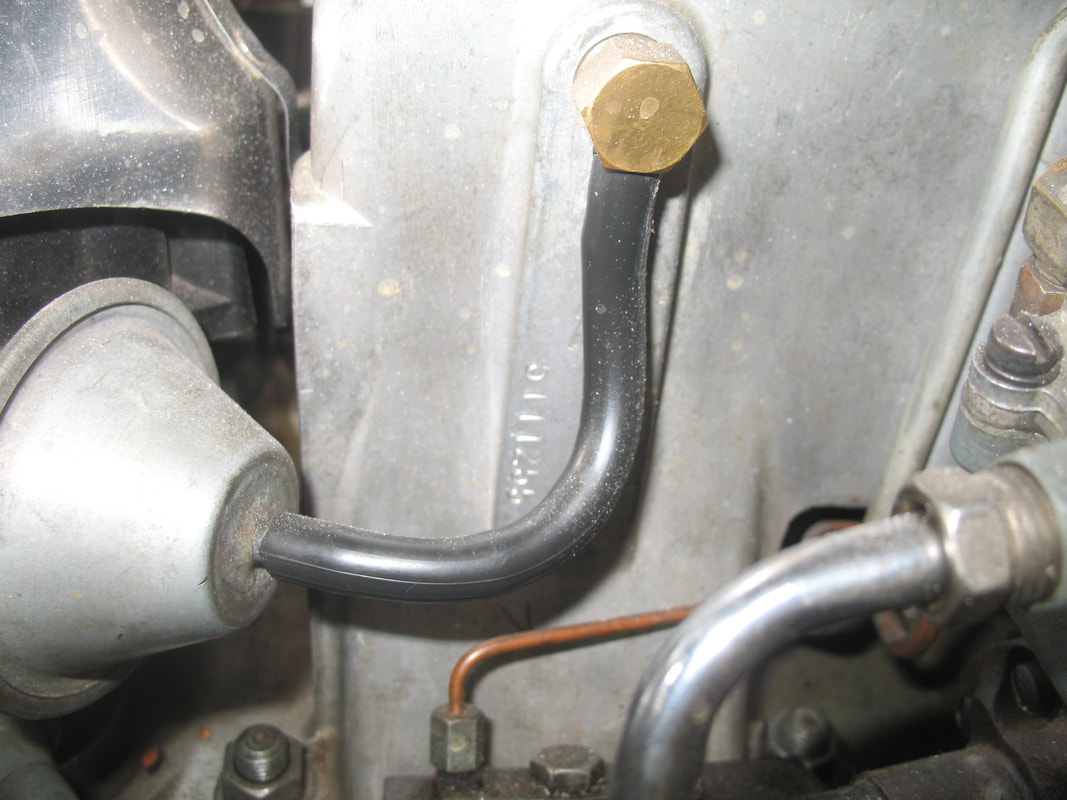 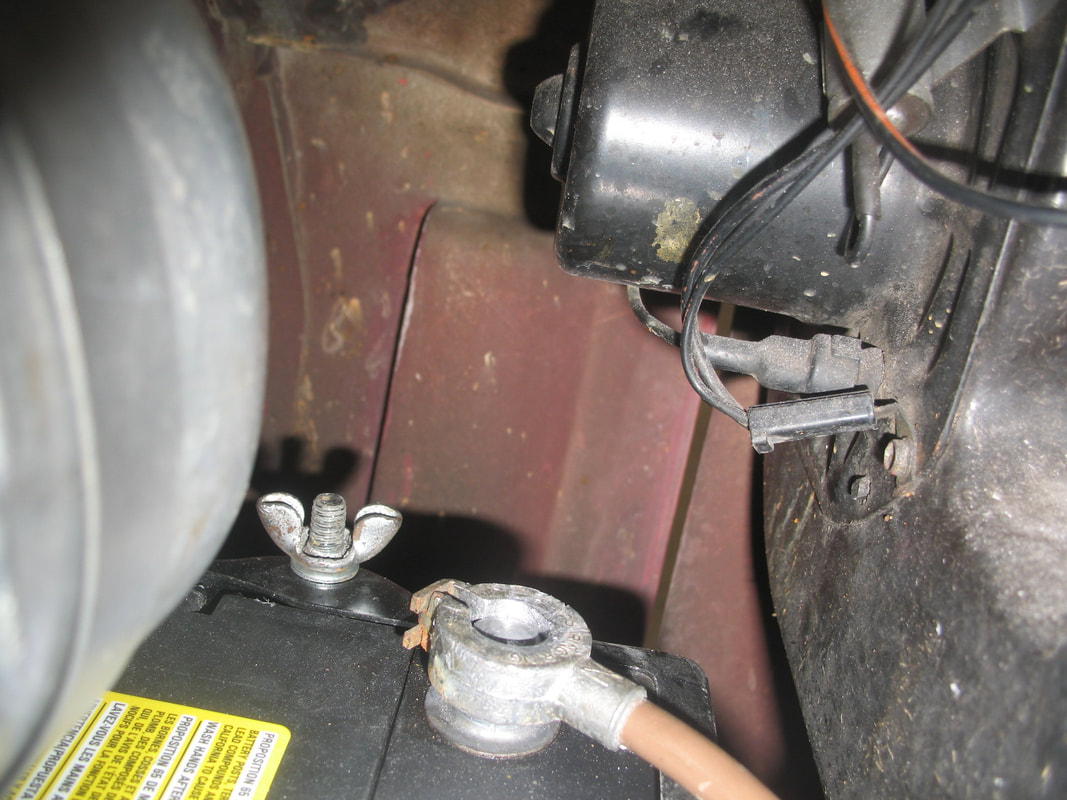 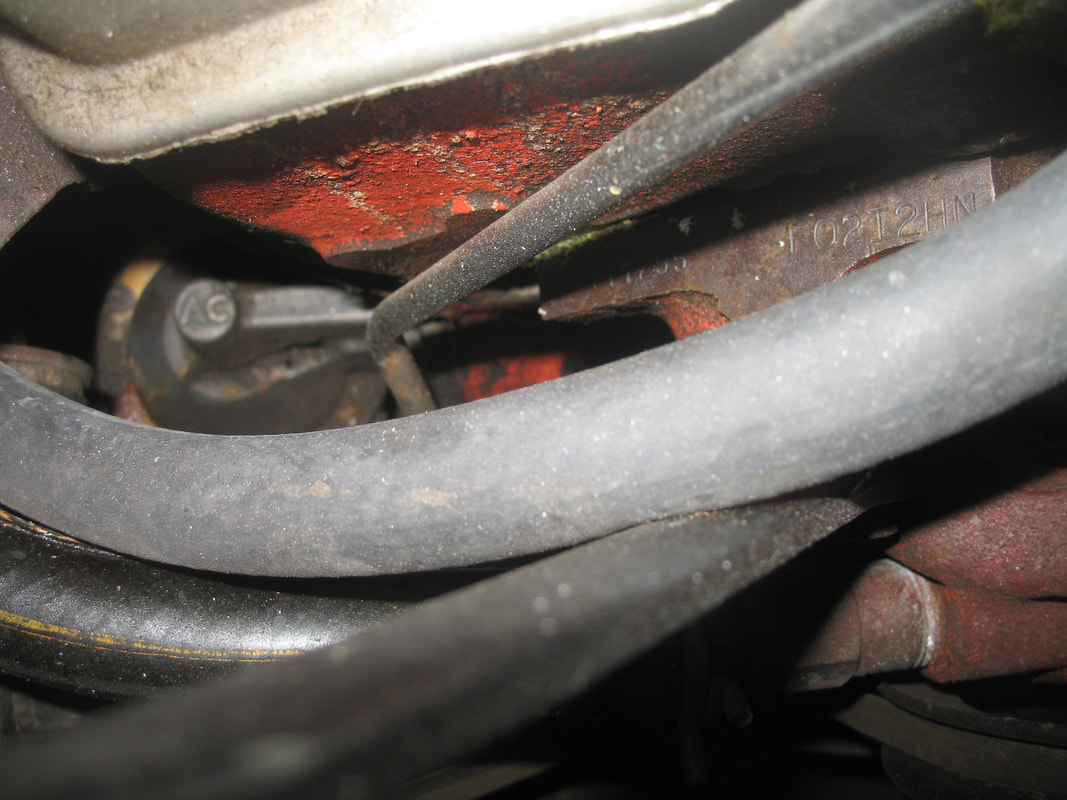 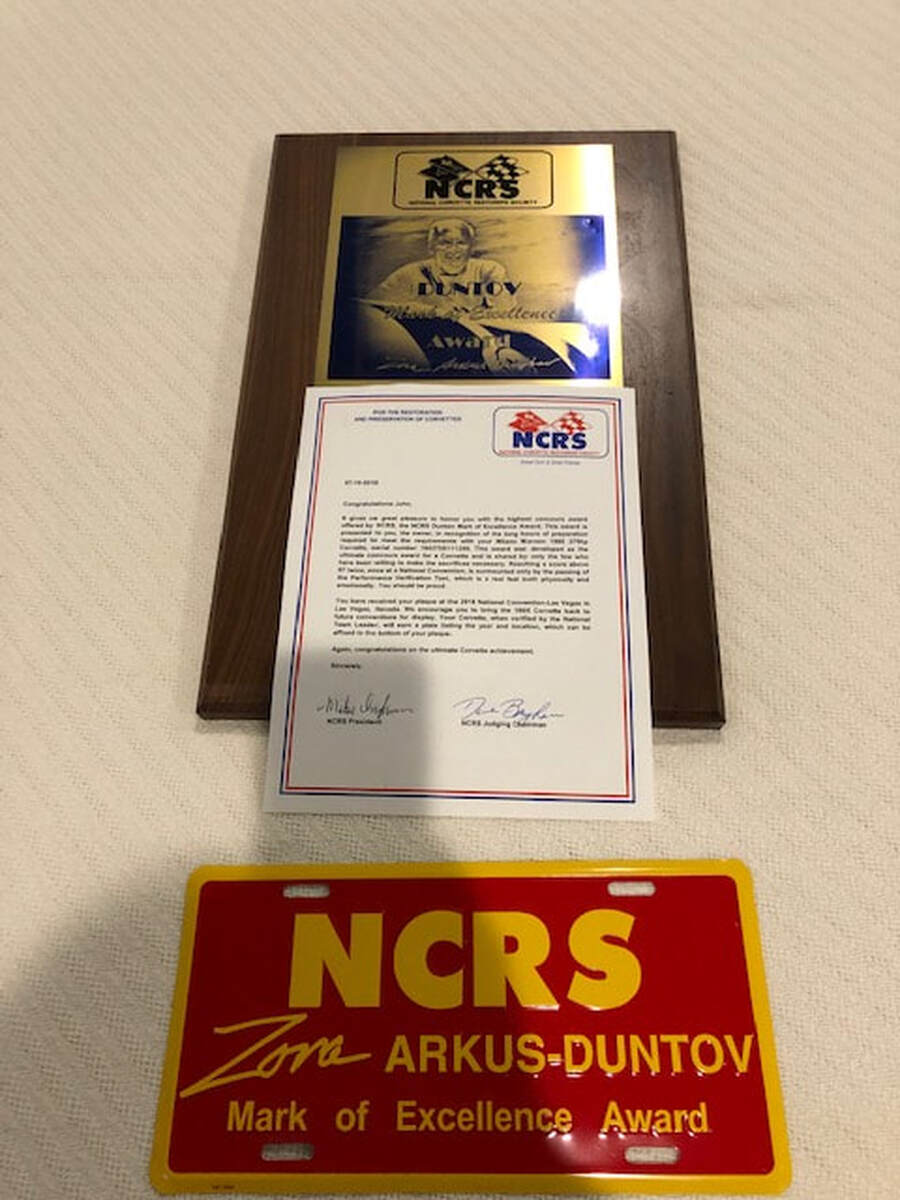 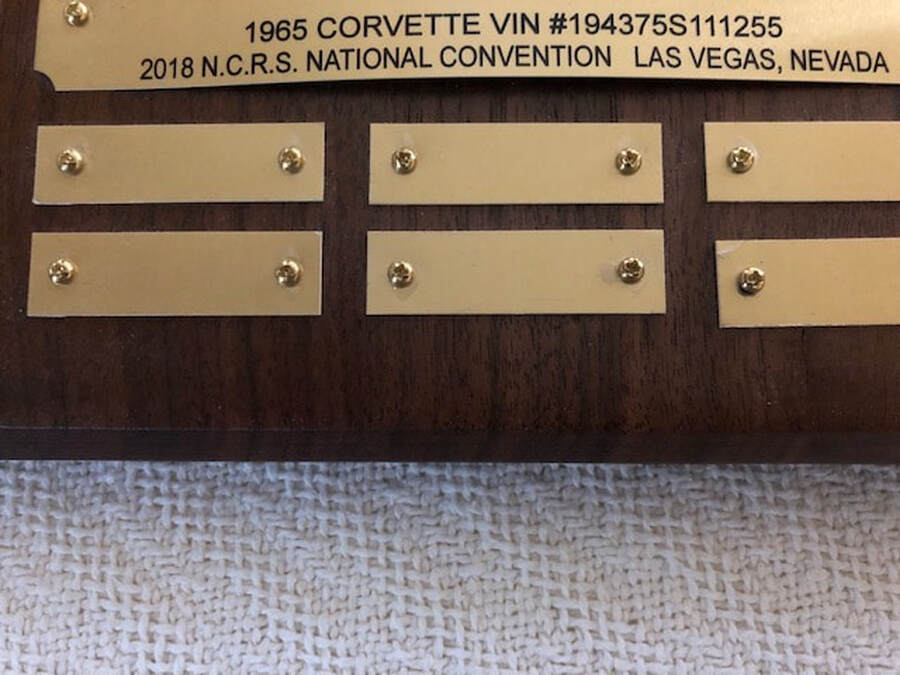