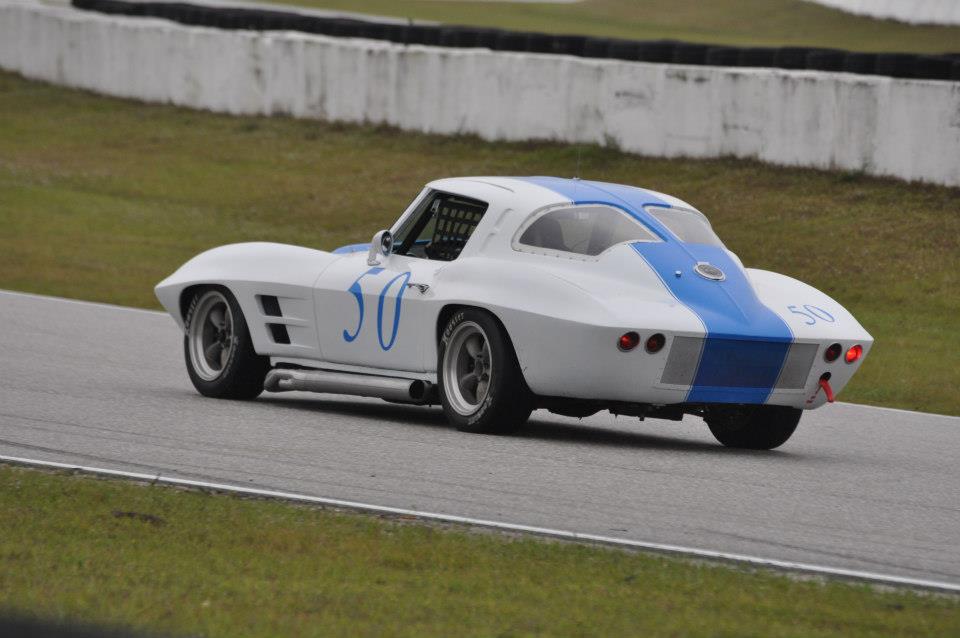 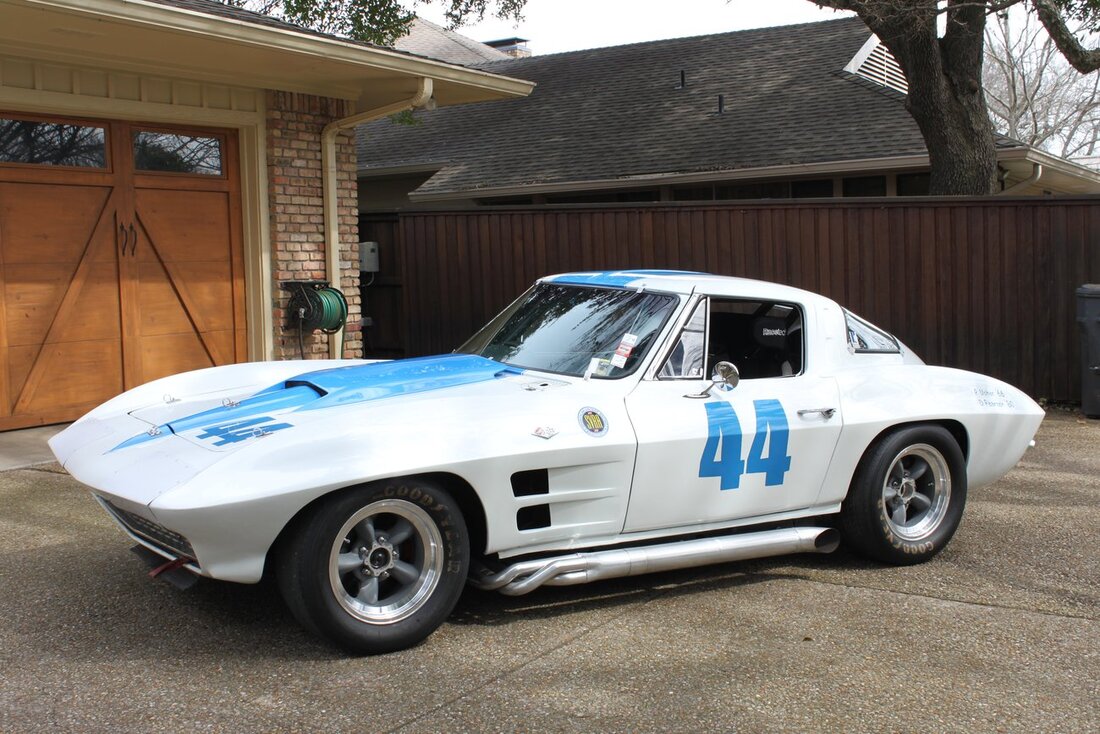 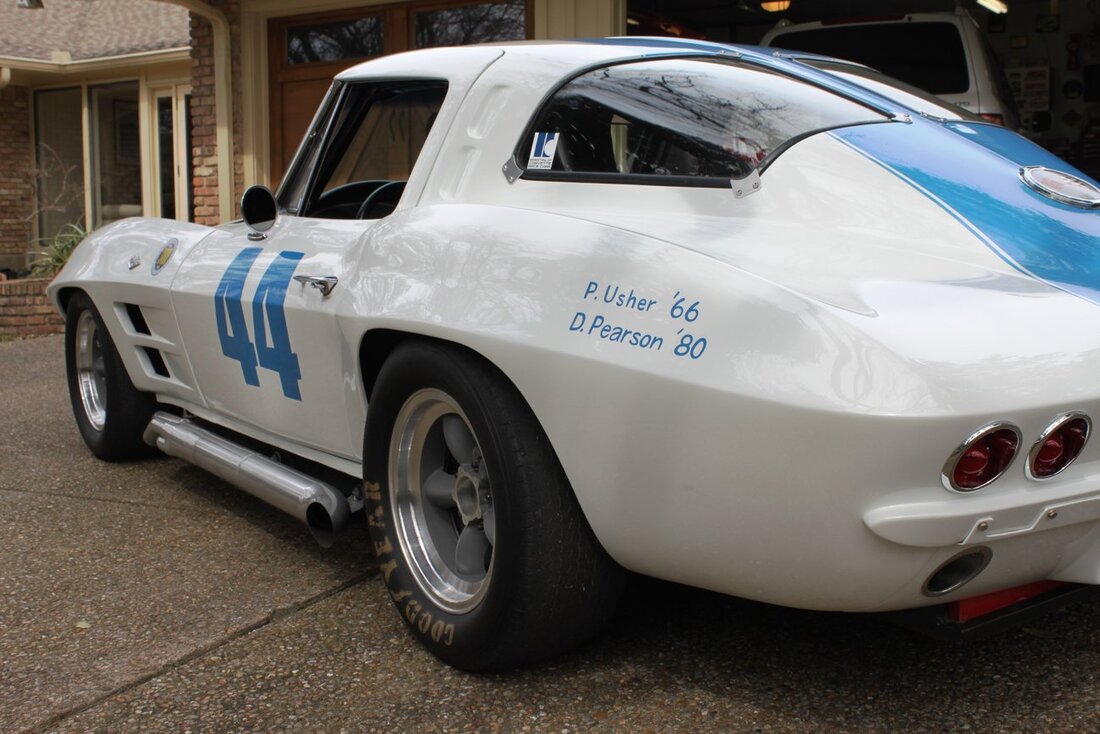 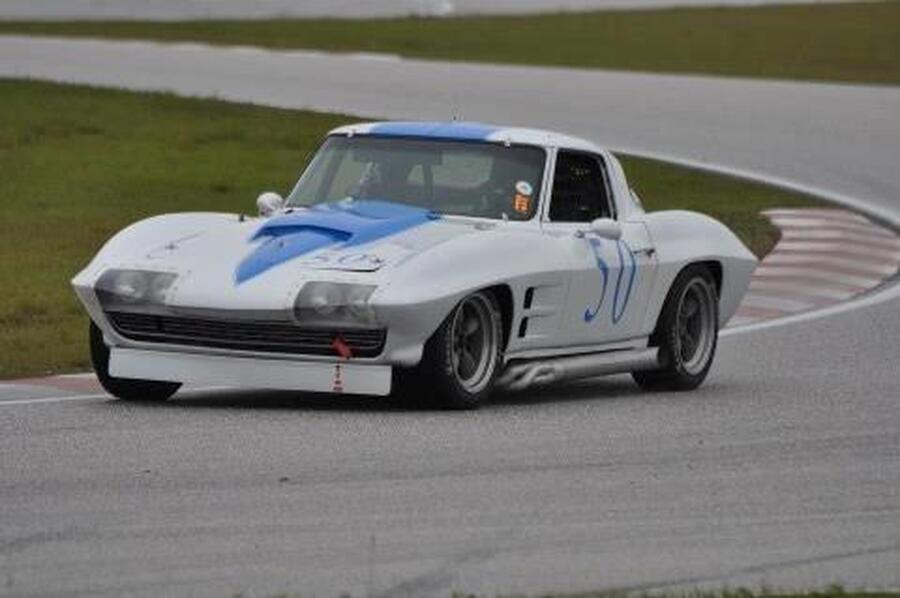 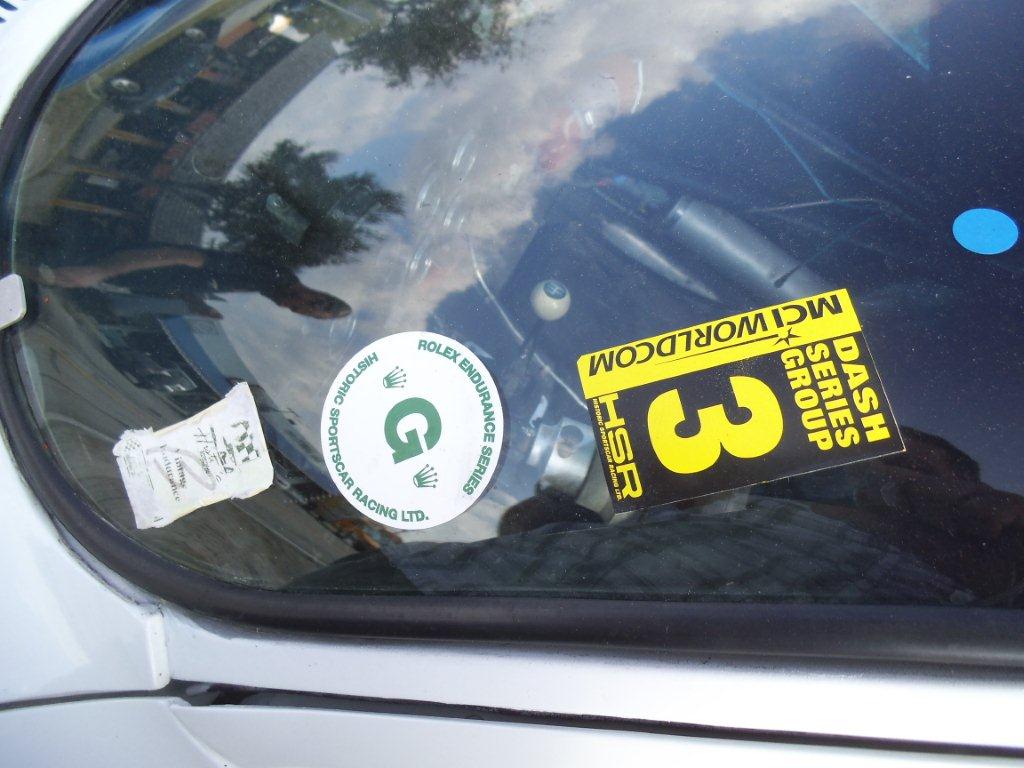 Found in storage at LAKEHILLS AUCTION company in Florida by Lance Miller of Corvettes at Carlisle
Modifications: Per SCCA 1966 GCR rules
Notes/Race History: Raced by the original Doctor owner in 1963-66 in SCCA Region 96 Oregon Autocross events. Pat Usher from Portland, Oregon bought the car in 1966 raced it autocross first, then Cascade Club and SCCA B/P until 1969. In 1970 the car was disassembled and made into a Daytona Blue 454 ASR car which he ran until 1976 when he won the regional ASR championship. Pat found a 1963 Z06 big tank at a junk yard in Los Angeles and installed it in the car to run enduros with it. Pat paid $30 for the tank! Talked to his crew chief back in the day. I also spoke with Dan Pearson and his Dad who raced the car in Trans Am as a black 350 engine car for several years in the North West. Then the car went up to Canada for a while with some good success and stories. Rolly Thibault owned and drove it as a white T/A car. He was a wealth of information about the car. Robert Passport then ended up with the car for some of the 80s until a real estate developer out of Tampa, FL bought the car and kept it until 2012 when he was killed in an auto accident. �����������������������������. UPDATE APRIL 2013 BY CHERYL YOUNG; I was married to Pat Usher when this car was purchased by him in 1966. Was Sebring Silver when it was totally stock, then flared and autocrossed, then painted dark blue with light blue stripe, then painted dark blue with yellow stripe.  Pat was a well know engine builder in the Pacific NW. I cannot even begin to guess how many thousands and thousands of hours he worked on this car. He did all of the body work himself, the flares were huge to accomodate the big wide tires. The last time I rode in this car was 2 weeks before our daughter was born, squeezing myself into the passenger seat behind the roll bar for a victory lap. We had our first date in this car back in 1967 when it was still a stock Corvette, spilled gin & pineapple juice all over the seats at the drive in, listening to his 4 track tape player. Then he tore it up to be a race car. The seats, carpets, door panels and other interior parts went into a Sebring Silver 1963 Corvette we bought for me to drive that needed new interior. We loved this car, affectionately still called LULUBELLE by us today. Have wondered a thousand times what happened to her. So happy to hear she is still alive and well. I would never have recognized her. So happy to find this site. By the way, that is me sitting in the car at a race. Brings tears to my eyes to remember all the years we spent with this car����... The car is now READY TO RACE AFTER a complete restoration by Steven Cole to its early BP configuration after running the Rolex Monterey Historics in August of 2013 and Monterey Reunion in 2016. The car ran SVRA Pro Am events at Indy in June 2014 and 2015. and SVRA Championship at COTA in Austin, Tx. where Steven is a club official. 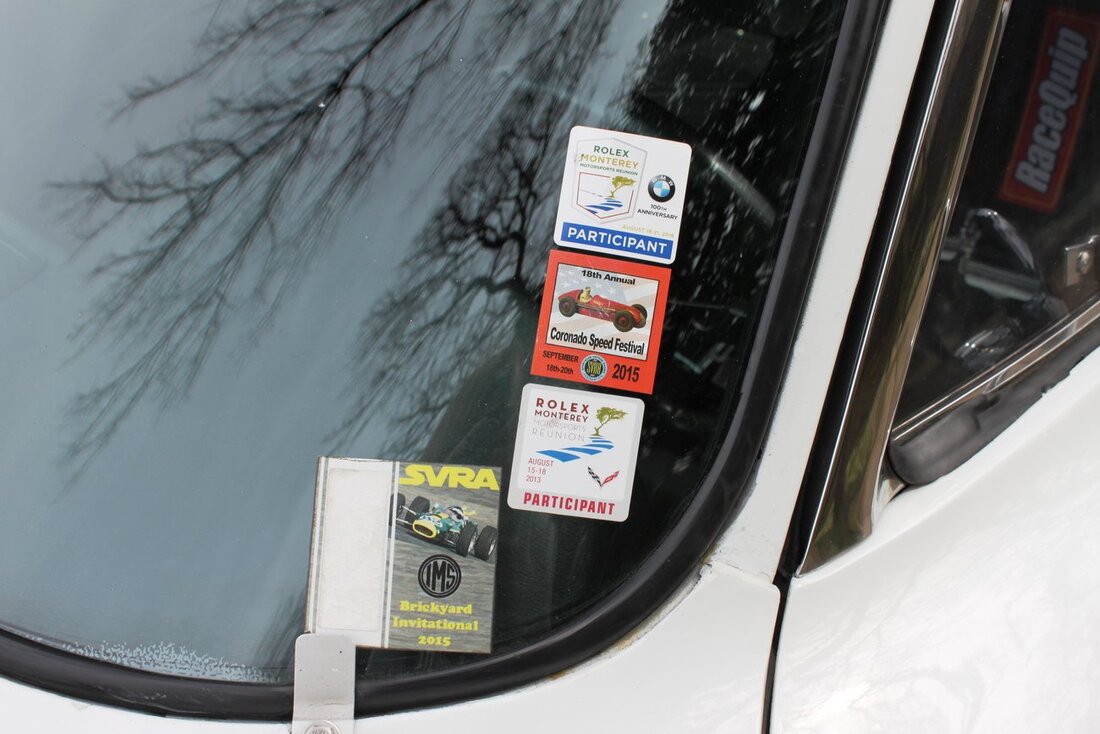 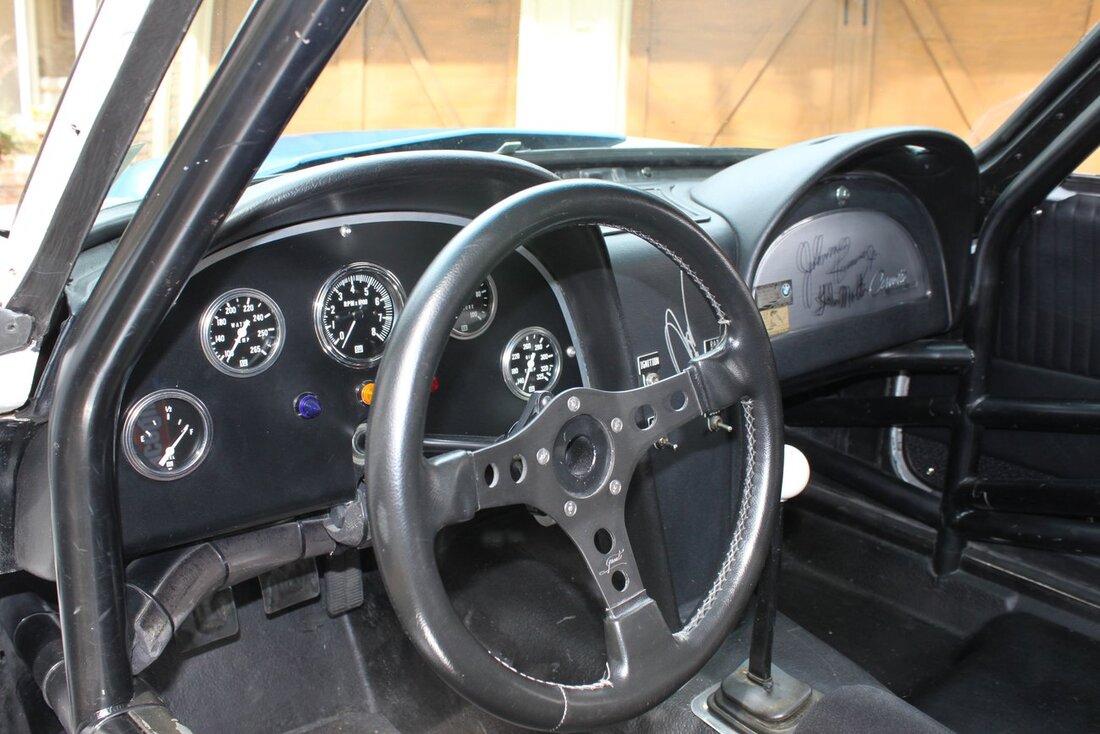 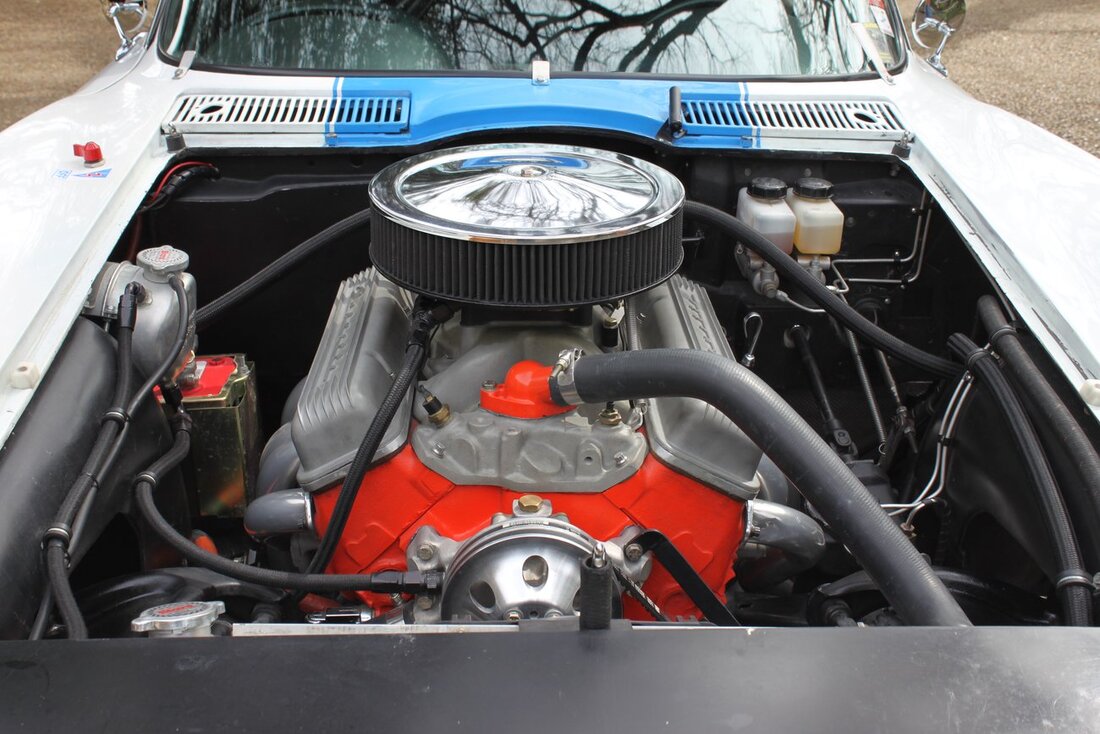 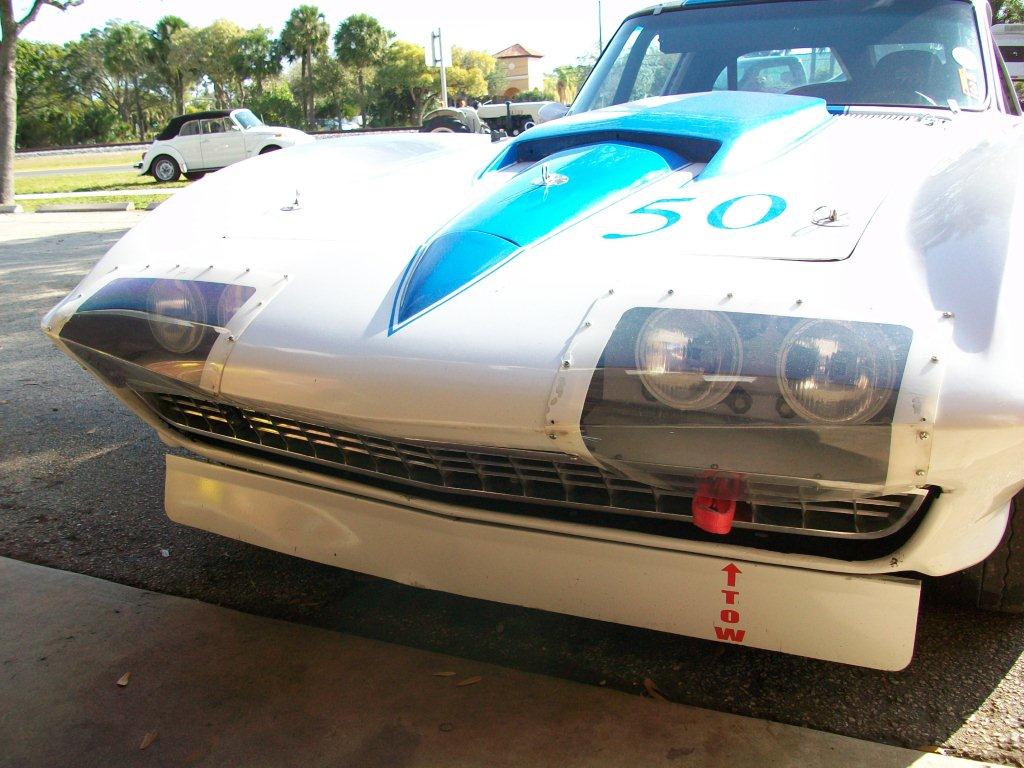 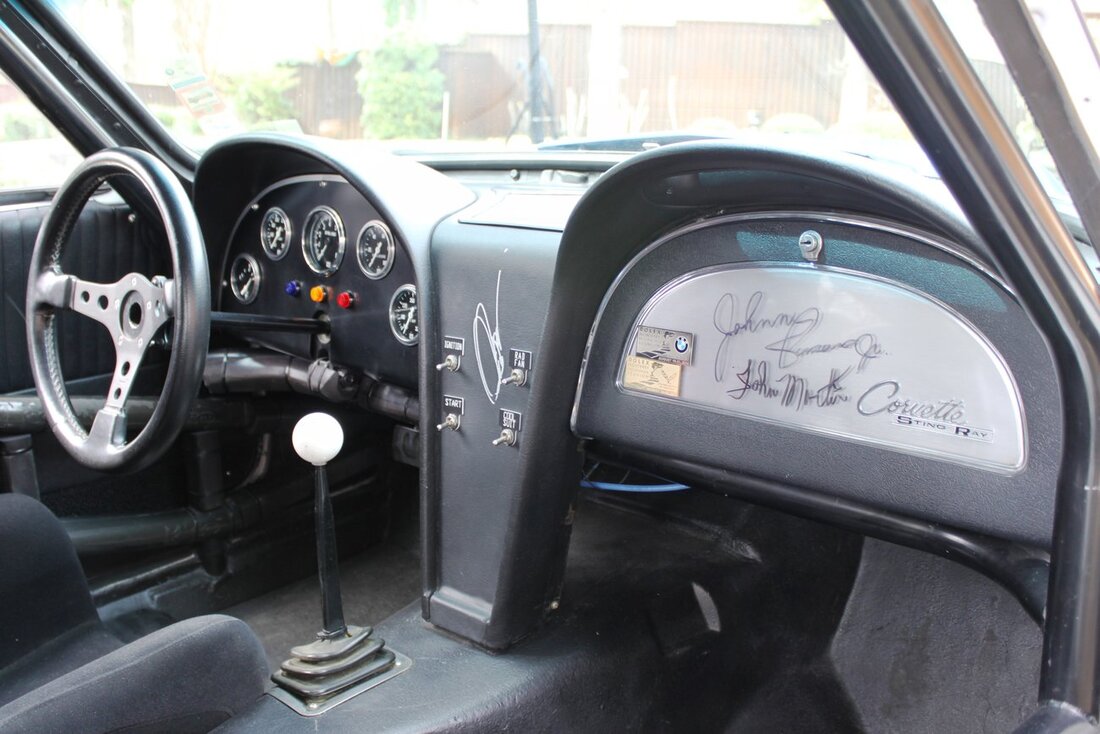 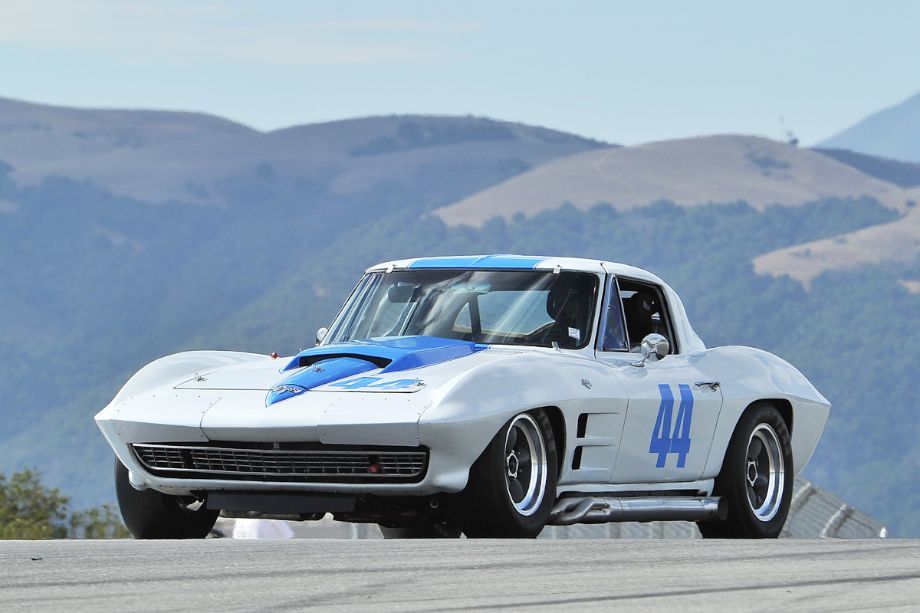 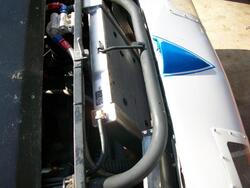 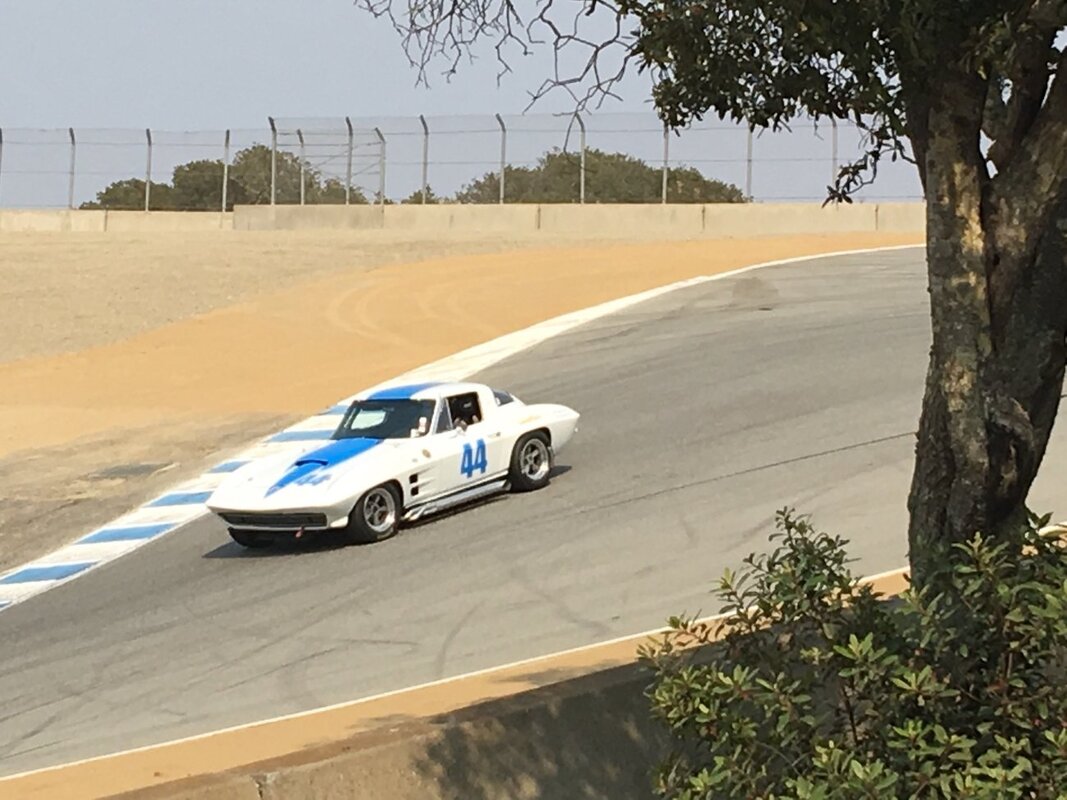 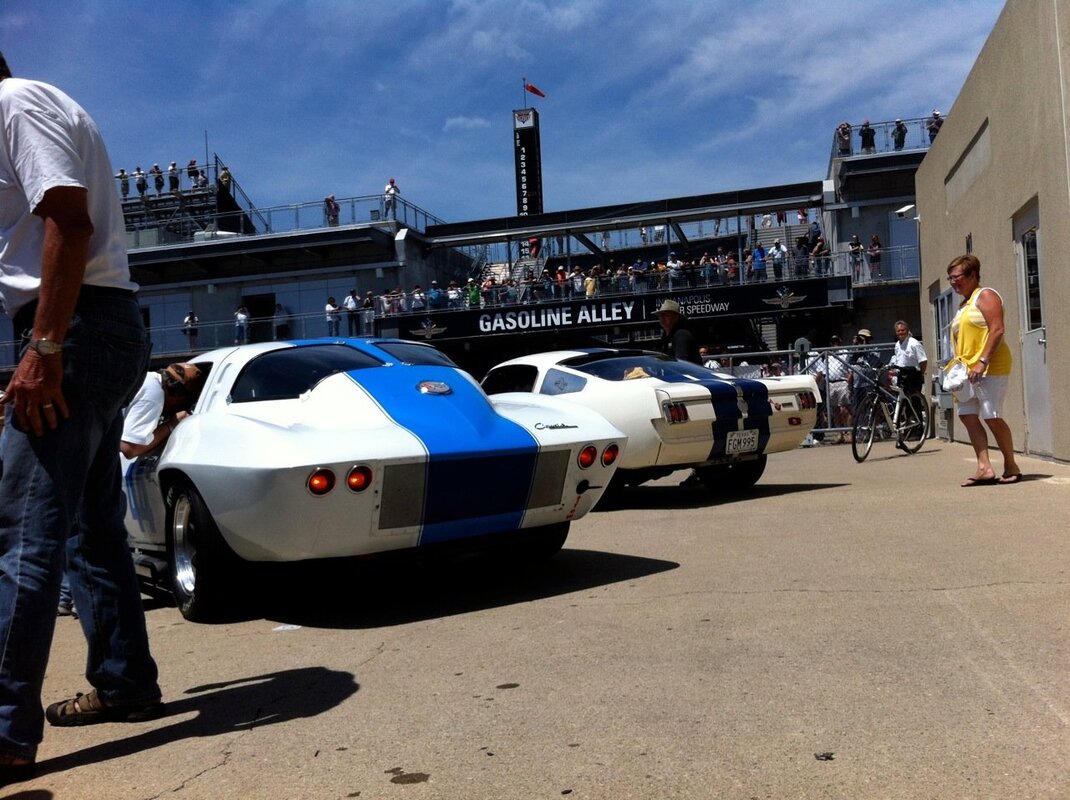 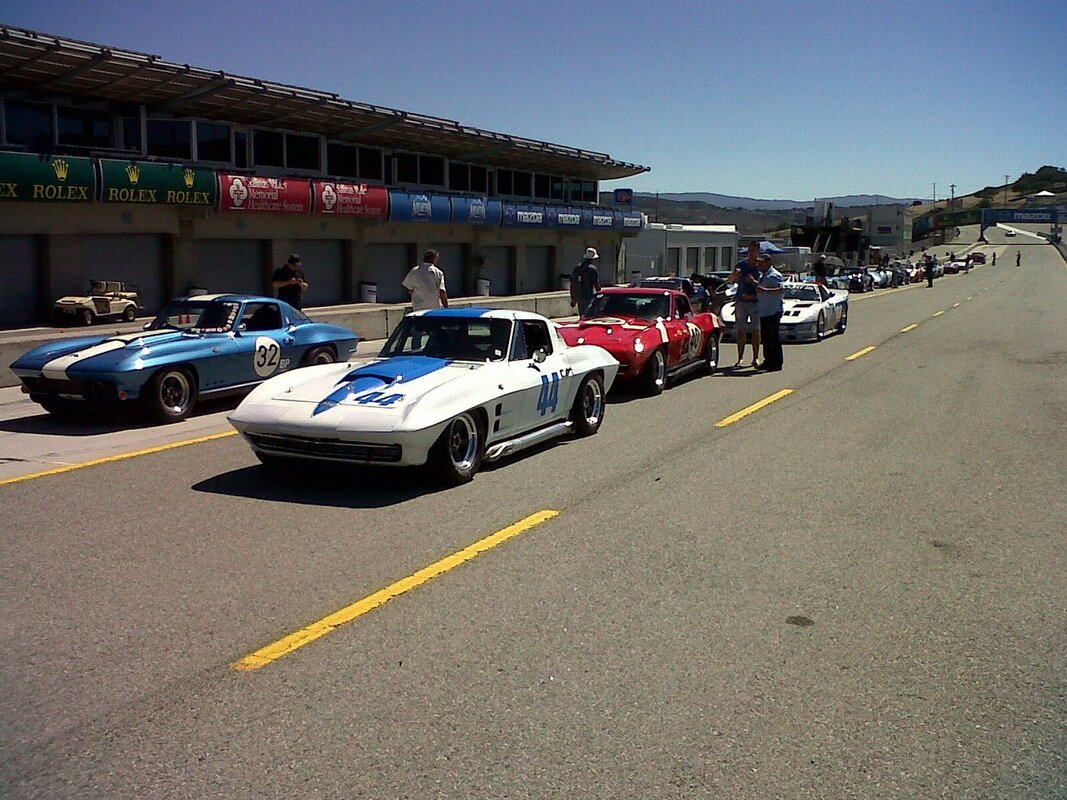